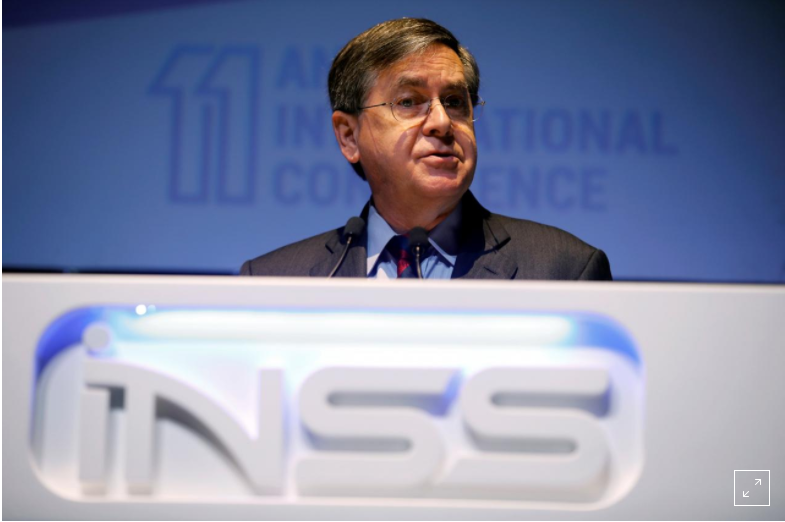 The United States pledged continued support for Lebanon’s military on Wednesday, calling it a potential counterweight to Iranian-backed Hezbollah, even as Israel said the two forces were indistinguishable and fair game in any future war.

Such a public difference of opinion between the allies was remarkable enough, but especially so as it was sounded by senior officials at the same event - an Israeli security conference.

The Lebanese Armed Forces took no part in the 2006 war between Hezbollah and Israel. It has received more than $1.5 billion in US military assistance since then and, in the last seven years, training and support from US special forces too.

With Hezbollah having helped sway the Syrian civil war in President Bashar al-Assad’s favor, Israel and the United States worry that the Shi‘ite militia could now broaden its clout in its Lebanese heartland.

“We will sustain our efforts to support legitimate state security institutions in Lebanon, such as the Lebanese Armed Forces, which is the only legitimate force in Lebanon,” David Satterfield, acting assistant US secretary of state, told the conference organized by Tel Aviv University’s INSS think-tank.

Satterfield added that the Lebanese army “could well serve as a counterweight to Hezbollah’s desire to expand its own influence there, as well as Iran’s reach in Lebanon”.

But taking the stage three hours later, Israeli Defence Minister Avigdor Lieberman reiterated his view that the Lebanese army was under the command of the better-equipped Hezbollah.

“As far as I‘m concerned, all of Lebanon - the Lebanese army, Lebanon and the Lebanese army - are no different from Hezbollah,” he said. “They are part of Hezbollah and they will all pay the full price” for any large-scale attack on Israel. 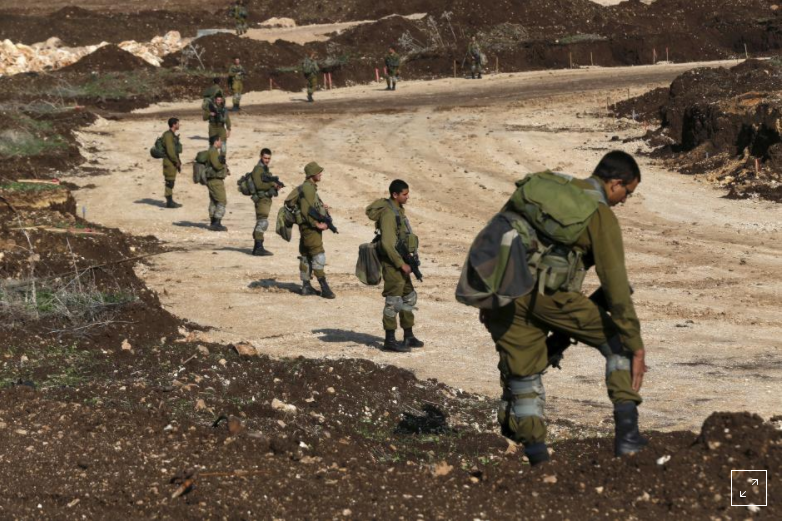 Israeli soldiers search for remains of rockets fired from Lebanon on Sunday, in an open area near the northern city of Nahariya December 21, 2015. Photo: Reuters/Baz Ratner

There was no immediate response from Hezbollah or the Lebanese military.

The Lebanese military has previously said it operates independently from Hezbollah, most recently during an operation against Islamic State at the Lebanese-Syrian border last year.

Israeli intelligence officials told Reuters last year that they believed the Lebanese army maintained autonomy even if some of its personnel cooperated with Hezbollah. 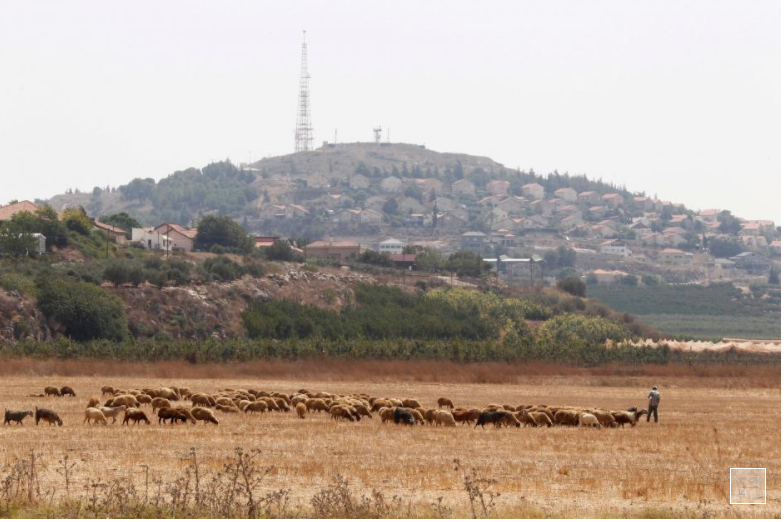 The INSS conference coincided with heightened concern in Israel about what it describes as Iranian efforts to fit precision-guidance systems onto Hezbollah’s longer-range missiles. Such improvements could potentially allow Hezbollah to knock out key Israeli infrastructure.

Washington shares these worries, according to Nathan Sales, the State Department’s coordinator for counterterrorism.