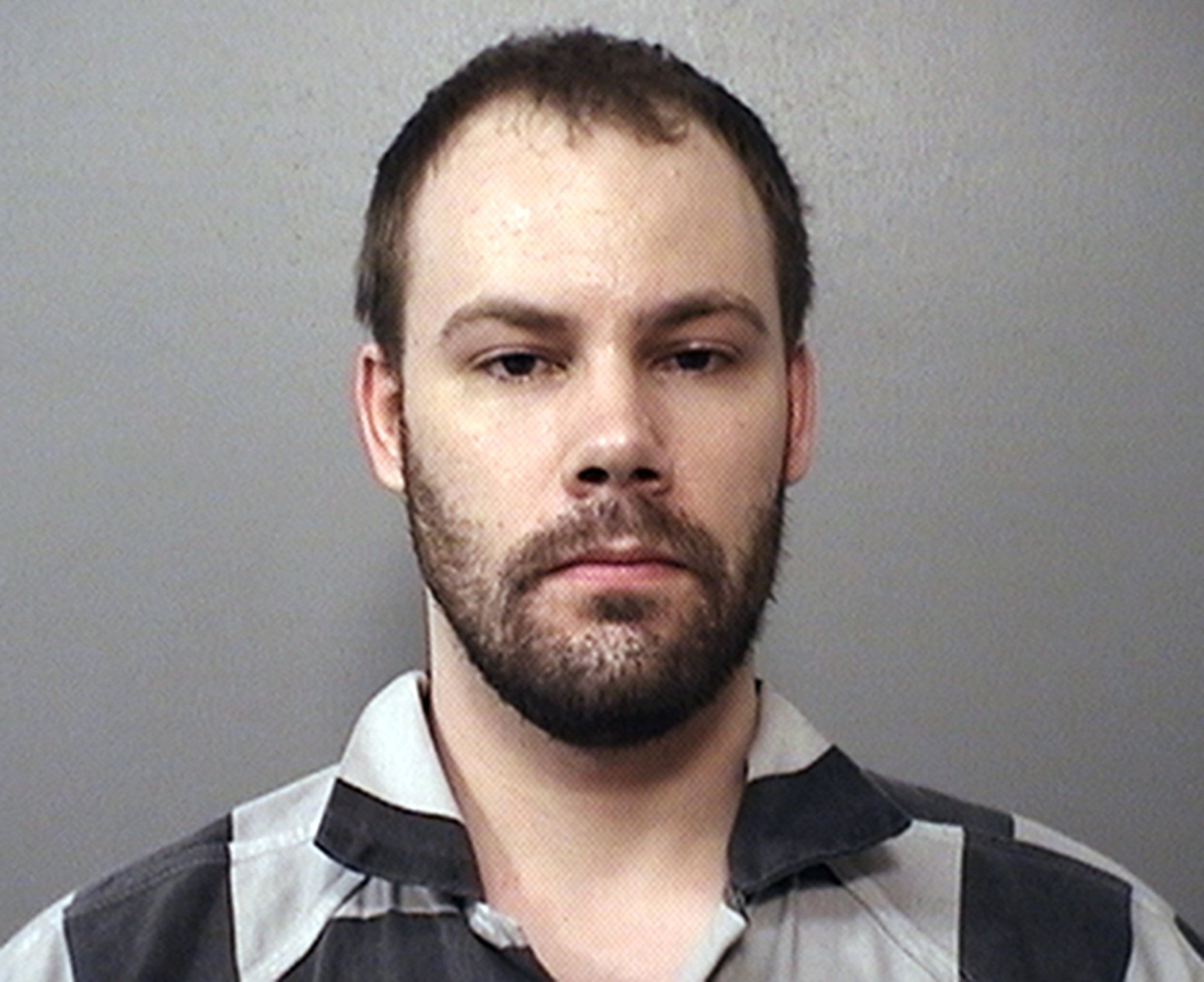 PEORIA, the United States, June 12 (Xinhua) -- The defense attorney for Brendt Christensen admitted on Wednesday that the defendant kidnapped and killed Chinese visiting scholar Zhang Yingying in 2017, during the opening statements in the trial at a federal courthouse in Peoria, US state of Illinois.

The opening statements of the trial started from 9 a.m. (1400 GMT), just after the jury was sworn.

The families of Zhang Yingying, who had come from China, arrived at the federal courthouse almost half an hour prior to the trial. Christensen, still in his blue shirt, appeared in the court with five defense lawyers.

Both the prosecutors and the defense lawyers made their opening statements accordingly, in which they laid out the evidence they planned to present during the trial.

"Brendt Christensen is responsible for the death of Yingying Zhang. He killed her, he murdered her, he covered up his crime..." said Christensen's defense attorney George Taseff.

Taseff said the trial would be an effort to spare Christensen the death penalty.

Zhang, a 26-year-old visiting Chinese scholar at the University of Illinois at Urbana-Champaign (UIUC), went missing on June 9, 2017, after getting into a black Saturn Astra about five blocks from where she got off a bus on her way to an apartment complex to sign a lease.

Police arrested Christensen on June 30, 2017, who was a former UIUC doctoral student and charged him with the kidnapping, torturing and killing of Zhang. He pleaded not guilty.