WORLD US deficit surges a record 30% in November

US deficit surges a record 30% in November

The November U.S. budget deficit jumped by $57 billion or 30 percent from a year earlier to $249 billion, a record for the month, as revenues fell and outlays for education, healthcare and interest on the public debt rose sharply, the U.S. Treasury said on Monday. 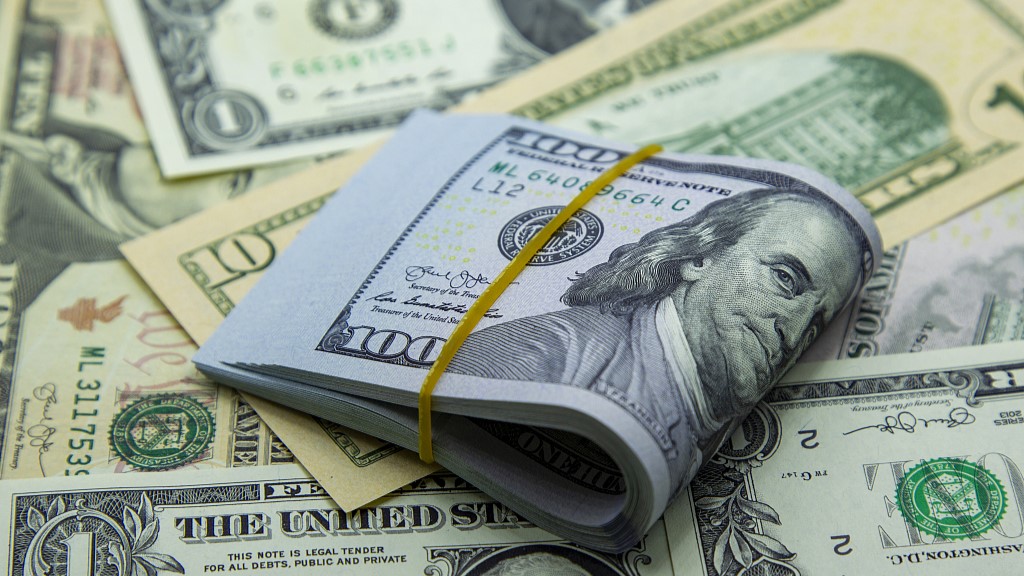 Receipts for November fell 10 percent or $29 billion from a year earlier to $252 billion, while outlays rose 6 percent or $28 billion to $501 billion, also a November record.

The Treasury's interest costs on U.S. public debt grew 53 percent or $19 billion during November, but this was largely offset by a $17 billion decline in tax credits for children and low-income workers. For the first two months of fiscal 2023, the Treasury's interest payments are up $48 billion, or 87 percent.

The Treasury's deficit for the first two months of fiscal 2023 was down 6 percent, or $20 billion, to $336 billion, with outlays down 2 percent and revenues up 1 percent compared to the year earlier period.