WASHINGTON, July 28 (Xinhua) -- As the United States is investigating the Capitol riots on Jan. 6 last year, an American author and political scientist revealed several systemic threats to the future of U.S. democracy. 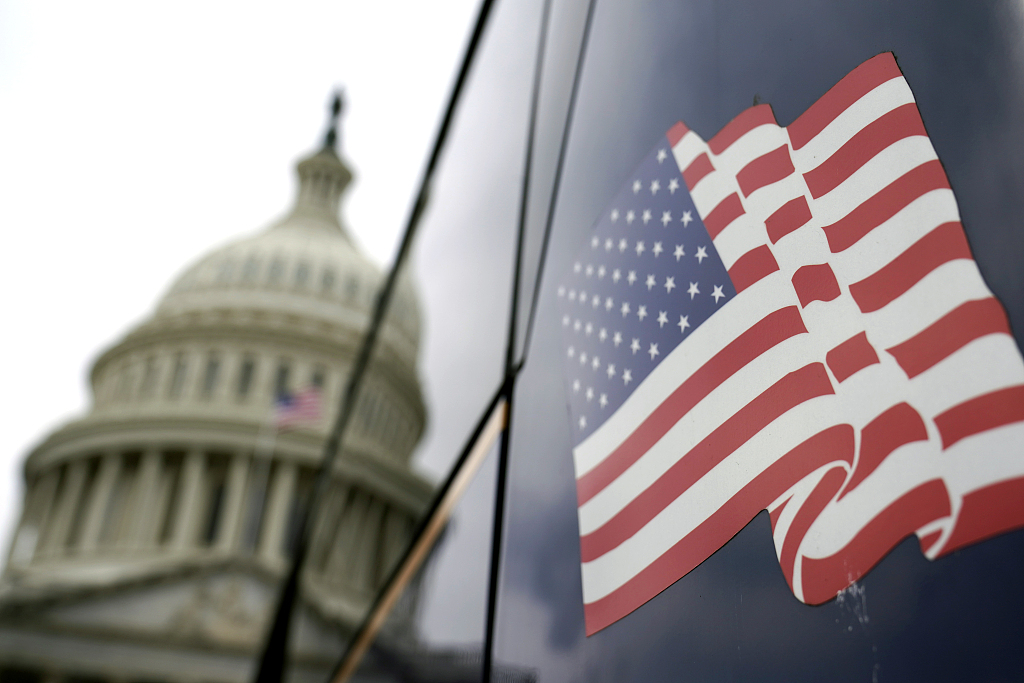 Major risks undermining the U.S. democracy include copycat candidates, legal coups, a toxic information ecosystem, the decline of authoritative institutions, and the widespread prevalence of counter-majoritarianism in the political system, said Darrell M. West, vice president and director of Governance Studies and the Douglas Dillon Chair in Governmental Studies at the Brookings, in an article published by the Brookings Institution this week.

The political commentator named the imperfections in current laws as "legal coup" in the article entitled "Trump is not the only threat to democracy," saying that investigations into the 2020 election aftermath have revealed a number of legal coup possibilities.

Citing the Electoral Count Act, emergency power declarations and the Insurrection Act as loopholes, the expert said "it is possible for leaders to exploit statutory deficiencies and gain power through undemocratic mechanisms."

He also indicated the current information environment in the country makes it easy to spread misinformation, disinformation, and outright propaganda that distorts voter representation and leadership accountability.

"We see these risks not just with elections, but with misleading information about mask mandates, vaccine requirements, and climate change, among other areas. All of these flaws in our information ecosystem harm democracy and weaken popular sovereignty," he said.

Furthermore, news organizations, universities, nonprofits, and think tanks in the United States are under attack as experts are discredited. "There are threats to academic freedom that make it difficult for professors to transmit knowledge to the next generation and help students learn valuable critical reasoning skills," West said.

Last but not least, the author said that the United States has a political system that allows small groups of people to thwart action desired by large groups of individuals.

Calling the malady "counter-majoritarianism," the expert said this problem occurs when some overrepresented institutions, such as the U.S. Senate, make bills supported by large numbers of voters languish and make voters cynical about congressional inaction.

"Stopping or delaying action wanted by large numbers of voters weakens public confidence in government and reduces trust in the integrity of the political system," West said.