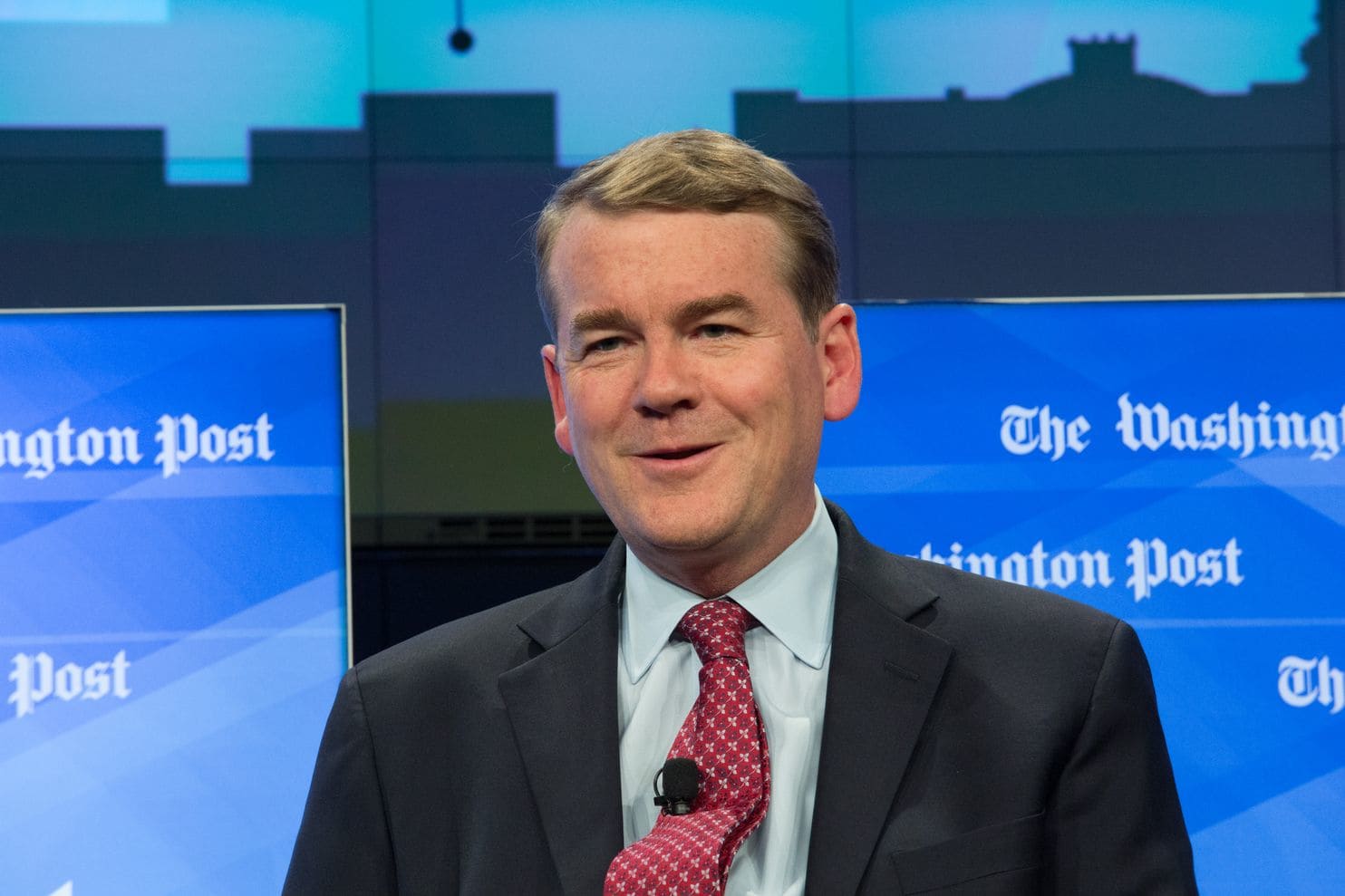 WASHINGTON, May 2 (Xinhua) -- US Democratic Senator from the state of Colorado Michael Bennet announced his presidential bid on Thursday, joining nearly two dozen others in a crowded race to unseat the incumbent, Donald Trump.

"My plan is to run for president," Bennet told a television show on US broadcast network CBS, identifying the lack of opportunities among US voters and integrity in the government as two major problems facing the country.

"I think this country faces two enormous challenges, one is a lack of economic mobility and opportunity for most Americans, and the other is the need to restore integrity to our government," the 54-year-old lawmaker said.

"If we continue to go down the path we're going, and this isn't just about President Trump, it's about the politics that existed before he got there ... we're going to be the first generation of Americans to leave less opportunity, not more, to the next generation," he said.

Bennet was diagnosed with prostate cancer in March, but was cured after undergoing a successful surgery in April.

Former Colorado Governor John Hickenlooper, under whom Bennet served as chief of staff in 2003, is also campaigning.

According to recent polls, former US Vice President Joe Biden is leading the pack with a wide margin, trailed by Warren and Sanders.