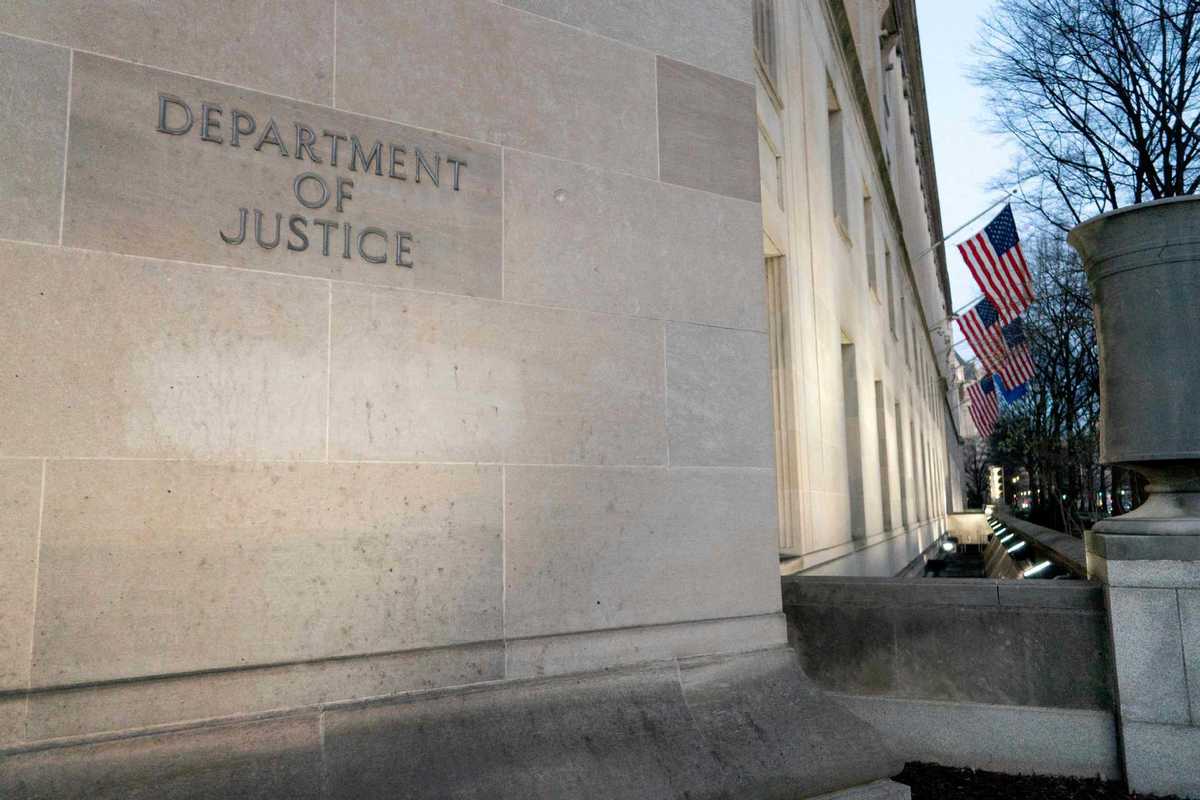 The Department of Justice building in Washington, DC. (Photo: Agencies)

WASHINGTON - The US Department of Justice (DOJ) said in a court filing Monday that it opposes any attempts to unseal the affidavit laying out the probable cause for the search of former President Donald Trump's Mar-a-Lago estate.

"The affidavit supporting the search warrant presents a very different set of considerations," the filing read.

"There remain compelling reasons, including to protect the integrity of an ongoing law enforcement investigation that implicates national security, that support keeping the affidavit sealed," it added.

The new filing was a response to an effort by multiple US media organizations to unseal the affidavit, days after a federal judge unsealed the warrant that Federal Bureau of Investigation (FBI) agents executed to search Mar-a-Lago in Palm Beach, Florida.

Trump has slammed what he called a "raid" on his residence while denying allegations that he had mishandled classified information.

In an interview with Fox News Digital on Monday, Trump renewed criticism of the search and investigations involving him, but acknowledged that the "temperature has to be brought down" in the United States.

US Attorney General Merrick Garland told reporters last week that he personally "approved the decision to seek a search warrant in this matter" and sought to brush off "unfounded attacks" against the DOJ and the FBI.

The US Department of Homeland Security and the FBI have reportedly sent a bulletin to law enforcement agencies warning of increased threats.

They have seen an increase in "violent threats" against law enforcement, judiciary, and government personnel, including a particular threat to "place a so-called Dirty Bomb in front of FBI headquarters", according to the bulletin obtained by US media outlets.

"General calls" for "civil war" and "armed rebellion" have also increased in recent days on social media, the bulletin stressed.

A group of armed Trump supporters gathered outside the FBI office in Phoenix on Saturday.

As threats against the federal law enforcement agency rise, the FBI has placed a protective fence around its headquarters in Washington, D.C.