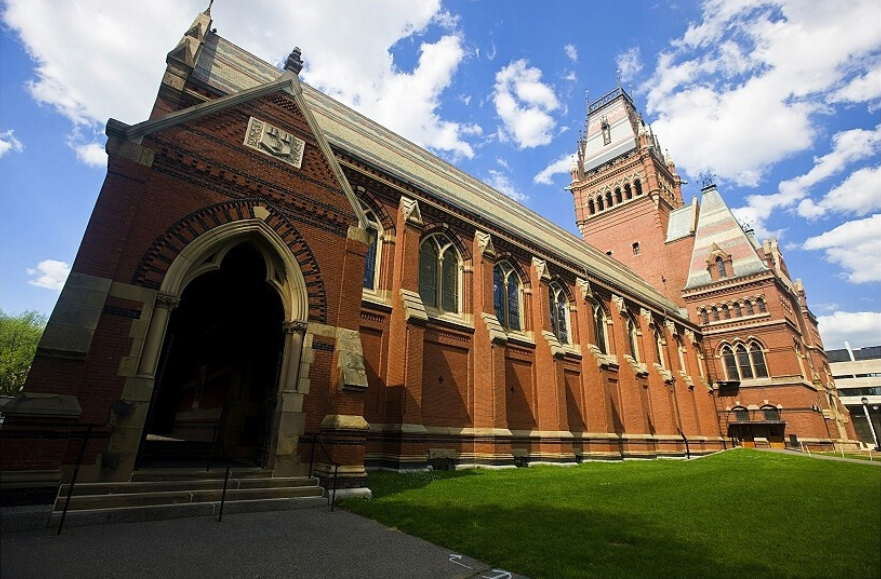 The US Department of Justice (DOJ) on Thursday sided with Asian-American students suing renowned Harvard University over its consideration of race in its admissions policy.

The lawsuit, by Students For Fair Admission on behalf of Asian-American students, alleges that the Harvard intentionally discriminates against Asian-American applicants when making admissions decisions.

Though the school has disputed the claims in previous filings, the DOJ argued in a "statement of interests" Thursday that Harvard has failed to show that it does not unlawfully discriminate against Asian Americans.

The plaintiff by the Students For Fair Admissions, an organization of students and parents, seeks relief from Harvard's alleged discrimination under Title VI of the Civil Rights Act of 1964, a cornerstone civil rights law that prohibits discrimination on the basis of race, color, or national origin in programs and activities that receive federal financial assistance.

The DOJ opened a Title VI investigation into Harvard's admissions process in 2017 based upon a complaint filed by more than 60 Asian-American organizations.

"No American should be denied admission to school because of their race," US Attorney General Jeff Sessions said in a statement.

"As a recipient of taxpayer dollars, Harvard has a responsibility to conduct its admissions policy without racial discrimination by using meaningful admissions criteria that meet lawful requirements," Sessions said.

"The Department of Justice has the responsibility to protect the civil rights of the American people," he added. "This case is significant because the admissions policies at our colleges and universities are important and must be conducted lawfully."

While Harvard admits to using race in its admissions process, it has failed to provide any meaningful criteria to explain how it weighs race against other factors in a candidate's application, and how it limits its use of race to ensure that no illegal discrimination occurs, according to the DOJ.

The statement of interest also opposes Harvard's request to dismiss the lawsuit before trial.