WORLD US designates Cuba as 'State Sponsor of Terrorism'

US designates Cuba as 'State Sponsor of Terrorism'

WASHINGTON, Jan. 11 (Xinhua) -- The United States added Cuba to the list of "State Sponsor of Terrorism" on Monday, a move that might constrain the incoming Joe Biden administration's efforts to reshape relations with Havana. 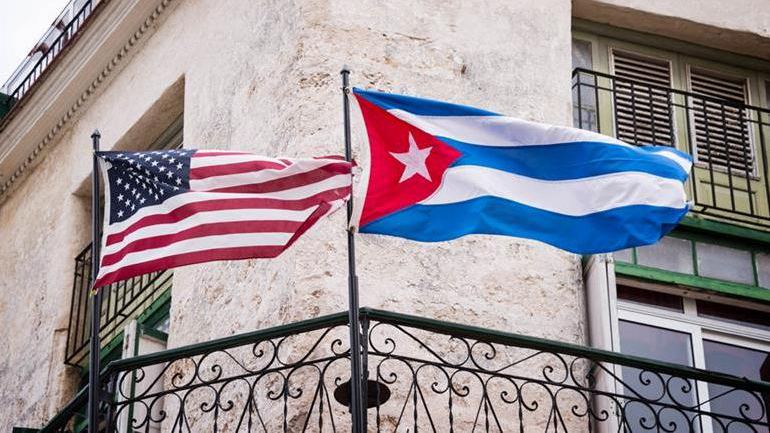 The State Department said in a statement that it had designated Cuba as "a State Sponsor of Terrorism" for "repeatedly providing support for acts of international terrorism in granting safe harbor to terrorists."

US media had reported that the administration of Donald Trump considered returning Cuba to the list before leaving office.

In a tweet on Dec. 30, Cuban Foreign Minister Bruno Rodriguez said "I denounce Sec of State Pompeo maneuvers to include #Cuba in the list of States sponsoring terrorism to please the anti-Cuban minority in Florida. #US grants shelter and impunity to terrorist groups acting against Cuba from that territory."

Cuba had been put on the list of state sponsors of terrorism in 1982. In May 2015, then Barack Obama administration officially removed Cuba from the list, clearing a major obstacle to reestablishing diplomatic ties between the former Cold War rivals.