US diplomat: Trump pushed for Ukraine probe of firm linked to Biden son

A US diplomat told Congress Thursday that President Donald Trump and his personal lawyer injected US domestic politics into talks with Ukraine, including seeking a probe of a Ukrainian company with ties to the son of Trump's Democratic rival Joe Biden. 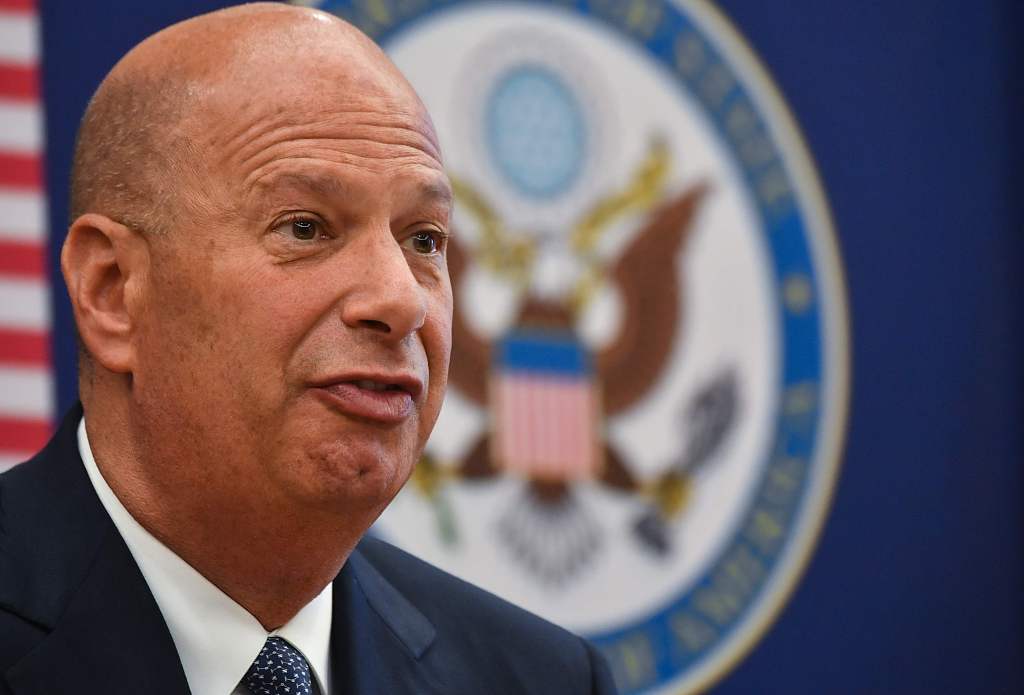 US Ambassador to the EU Gordon Sondland told congressional committees investigating Trump for impeachment that in May Trump ordered diplomats to involve his personal lawyer Rudy Giuliani in discussions about Ukraine policy.

"Mr. Giuliani specifically mentioned the 2016 election (including the DNC server) and Burisma as two anti-corruption investigatory topics of importance for the President," he said.

Biden's son Hunter once had a seat on the board of Burisma.