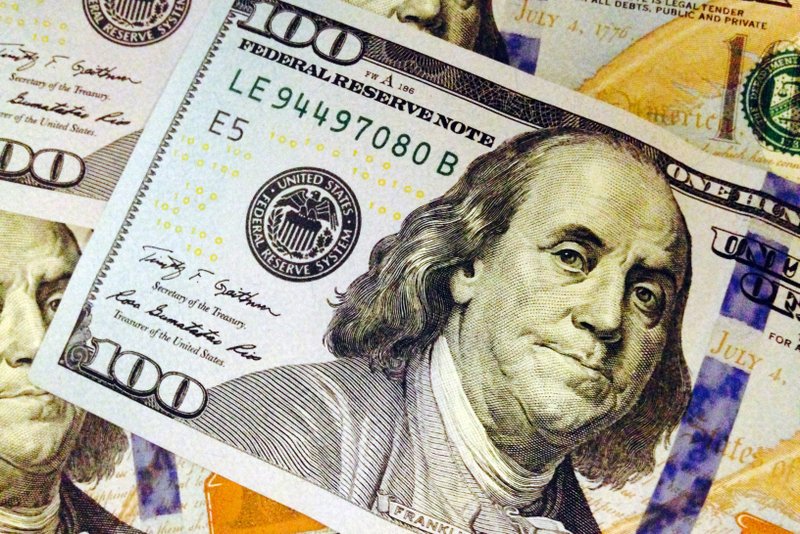 NEW YORK, Oct. 30 (Xinhua) -- The US dollar fell in late trading on Wednesday, as the US Federal Reserve decided to slash interest rates after its widely-watched two-day policy meeting, marking its third rate cut so far this year.

The dollar index, which measures the greenback against six major peers, fell 0.05 percent at 97.6470 in late trading.

The Federal Open Market Committee (FOMC) decided to lower the target for the federal funds rate to a range of 1.5 percent to 1.75 percent, the Fed's rate-setting arm said on Wednesday.

"This action supports the Committee's view that sustained expansion of economic activity, strong labor market conditions, and inflation near the Committee's symmetric 2 percent objective are the most likely outcomes," the FOMC said in a statement, adding that uncertainties about this outlook remain.