WORLD US downplays impact of Iran's president-elect on nuclear deal

US downplays impact of Iran's president-elect on nuclear deal 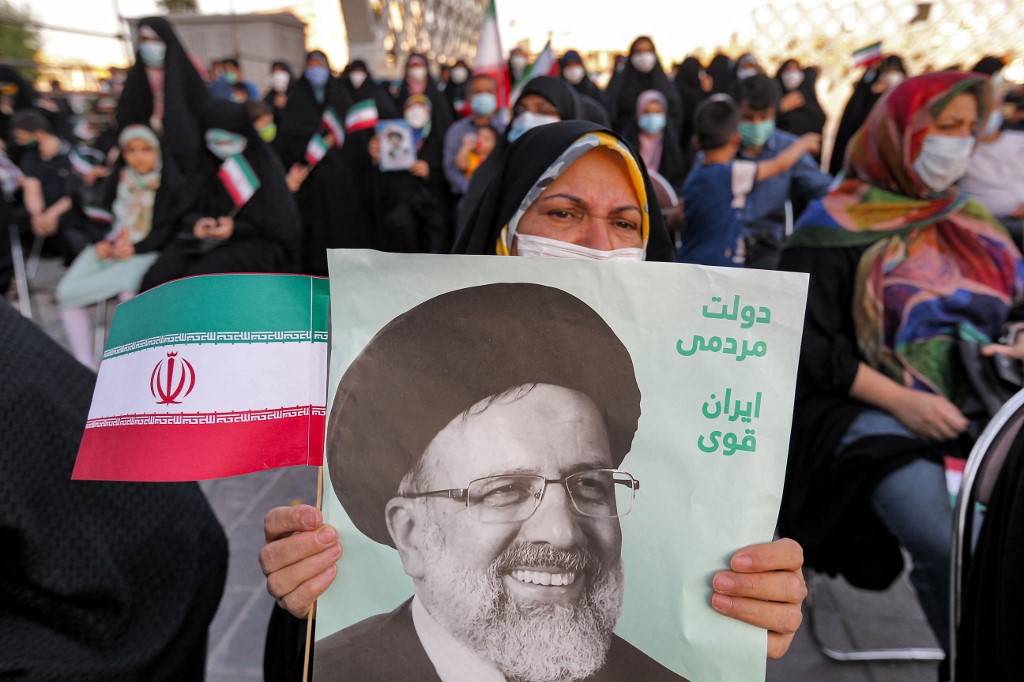 A woman holds a poster of Iran's newly-elected president Ebrahim Raisi, with text in Persian reading "government of the people, strong Iran", as supporters celebrate his victory in Imam Hussein square in the capital Tehran on June 19, 2021. (Photo: AFP)

Raisi, seen as a hardliner by the West, will assume office in August.

"Whether the president is person A or person B is less relevant than whether their entire system is prepared to make verifiable commitments to constrain their nuclear program," Sullivan said in an interview with ABC News when asked about the implication of Raisi's election.

"What I would say is that the ultimate decision for whether or not to go back into the deal lies with Iran's supreme leader," he added, referring to Ayatollah Ali Khamenei. "He was the same person before this election as he is after the election."

Sullivan noted that Washington and Tehran remain divided over how to achieve a mutual return to compliance with the nuclear deal, formally known as the Joint Comprehensive Plan of Action (JCPOA).

The United States and Iran have had six rounds of indirect negotiations in Austria's capital Vienna since April aimed at restoring the nuclear deal.

"What I would say is that there is still a fair distance to travel on some of the key issues, including on sanctions and on the nuclear commitments that Iran has to make," he said.

"But the arrow has been pointed in the right direction in terms of the work that's getting done in Vienna," he continued. "We will see if the Iranian negotiators come to the next round of talks, prepared to make the hard choices."

The U.S. government under former President Donald Trump withdrew from the JCPOA in May 2018 and unilaterally re-imposed sanctions on Iran. In response, Iran gradually stopped implementing parts of its JCPOA commitments from May 2019.