WORLD US, DPRK to seek understanding of denuclearization at Hanoi summit

US, DPRK to seek understanding of denuclearization at Hanoi summit 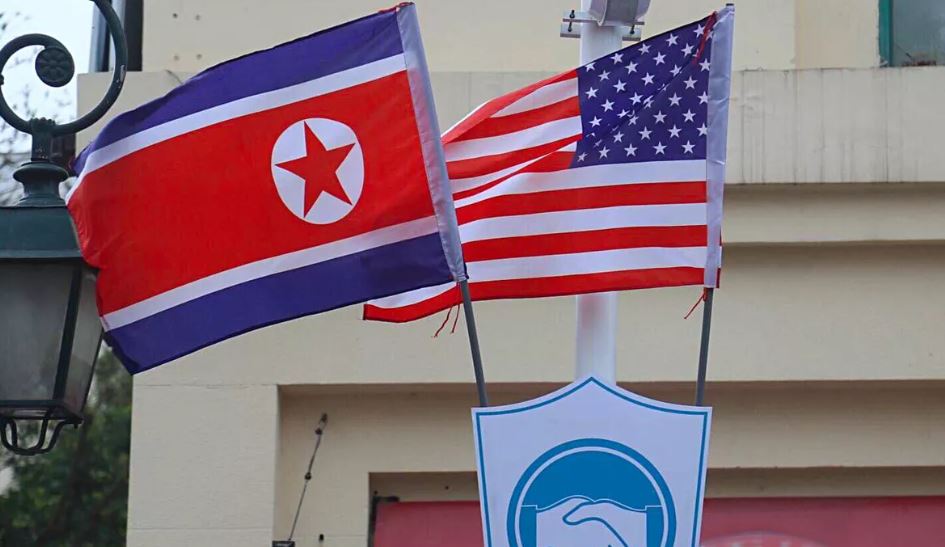 WASHINGTON, Feb. 22 (Xinhua) -- The United States and the Democratic People's Republic of Korea (DPRK) will seek a shared understanding of the denuclearization at the upcoming Hanoi summit, a US senior official said Thursday.

At a background briefing on Thursday, the senior official from the US State Department said that the two sides would work toward a shared understanding of what denuclearization means at the upcoming summit between US President Donald Trump and DPRK top leader Kim Jong Un.

The official said that it was possible for the DPRK to denuclearize, while pointing out that it was yet unknown if Pyongyang has decided to do so.

"I think we actually need to move very quickly in this process and need to move in very big bites," the official said, referring to the DPRK denuclearization process.

"I hope we can make real progress that Chairman Kim will begin to fulfill the commitment he made in June in Singapore of last year to denuclearize his own country," US Secretary of State Mike Pompeo said in an interview on the same day.

Trump said Tuesday that he would like to see the "ultimate denuclearization" of the DPRK, but noted that he was "in no particular rush" given that the sanctions remain in effect and Pyongyang has refrained from nuclear and missile testing.

The official said that the US side would keep engaging with their DPRK counterparts until the start of the summit. Stephen Biegun, US special representative for DPRK affairs, has arrived in Hanoi in preparation for the summit.

An official from the National Security Council (NSC) told the briefing that the removal of US troops stationed in South Korea had not been a subject of discussion.

About 28,500 US troops are stationed in South Korea, vestigal of the 1950-53 Korean War which ended with an armistice.

According to the NSC official, the Hanoi summit would consist of a one-on-one meeting between Trump and Kim and expanded talks with their respective delegations. The two leaders are expected to issue a joint statement after the meeting.

Trump told the press Wednesday that his trip to Vietnam next week would be "very successful," anticipating his two-day meeting with Kim would "accomplish a lot."

However, differences on such key issues as a road map for denuclearization, the lifting of sanctions and whether to issue a war-ending declaration still hinder negotiations.