WORLD US economic growth in Q3 revised down to 3.4 pct

US economic growth in Q3 revised down to 3.4 pct

WASHINGTON, Dec. 21 (Xinhua) - The US economic growth in the third quarter was revised down to an annual rate of 3.4 percent, from the previously reported 3.5 percent, the US Commerce Department said Friday in its third estimate. 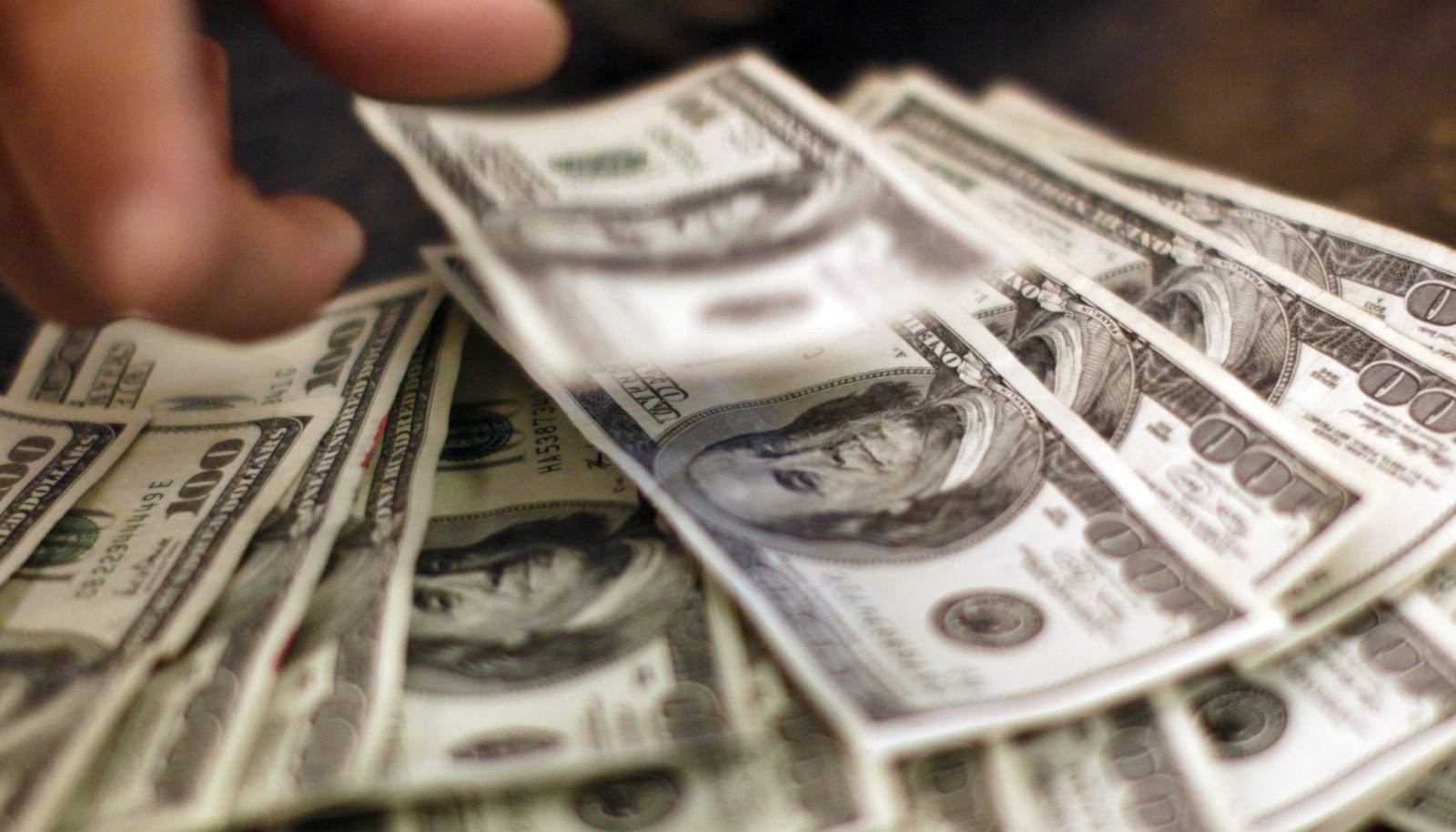 The latest estimate showed consumer spending, which accounts for more than two-thirds of US economic output, grew at an annual rate of 3.5 percent in the third quarter, compared with the estimated 3.6 percent as released in November.

In the second quarter, the GDP of the United States increased 4.2 percent.

The Federal Reserve expected the US economy to grow at 3 percent this year, a bit lower than 3.1 percent estimated in September, according to its latest economic projections released on Wednesday.

Goldman Sachs said last month that the US GDP growth will slow to below 2 percent in the second half of 2019, as the Fed continues to raise interest rates and the effects of corporate tax cuts fade.

A stronger dollar and tariffs are also among the factors that could drag down US economic growth, analysts said.