WORLD US economic suffering may rise without stimulus: Fed minutes

US economic suffering may rise without stimulus: Fed minutes 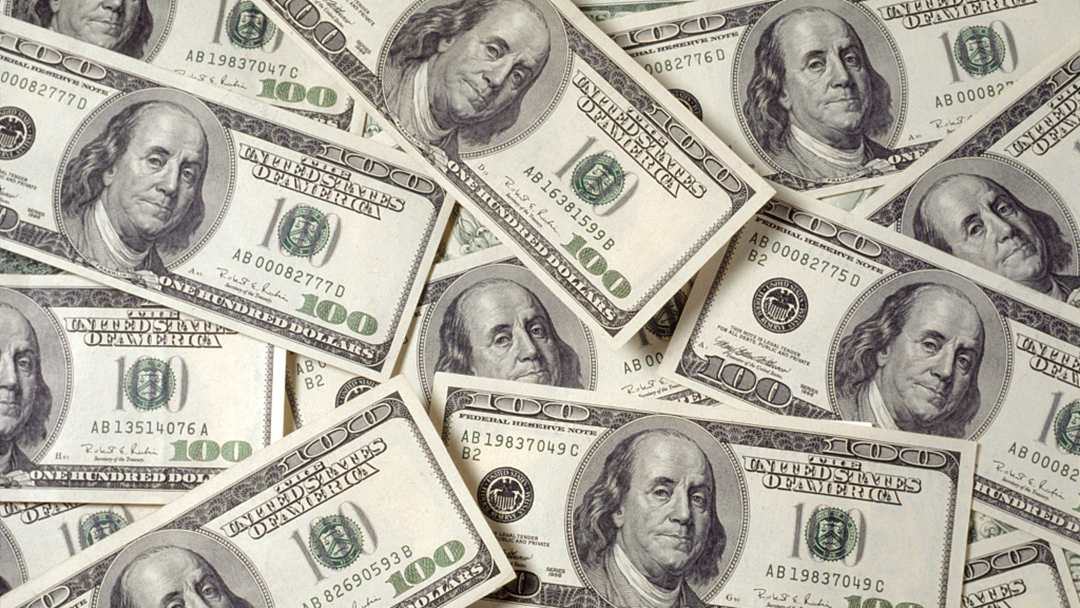 Officials at the Federal Reserve feared the U.S. economy was on a course for renewed pain without Congress approving more stimulus to help its recovery from the pandemic, according to minutes of the central bank's latest policy meeting released on Wednesday.

Members of the Federal Open Market Committee (FOMC) also considered future changes in its strategy of buying Treasury assets and mortgage-backed securities, the minutes from the November 4-5 meeting said.

U.S. central bankers including Fed Chair Jerome Powell have been gently prodding Washington lawmakers for more stimulus spending to help dig the U.S. economy out of the deep hole the coronavirus pandemic pushed it into.

But with Democrats and Republicans in Washington deadlocked over such a measure, FOMC staff said the lack of stimulus would cause "significant hardships for a number of households," according to the meeting minutes.

Congress's passage earlier in the year of the $2.2 trillion CARES Act rescue package helped Americans build up their savings during the worst of the downturn, which FOMC members said may see households through.

"The savings cushion accumulated by other households would be enough to allow total consumption to be largely maintained through year-end," staff noted.

FOMC participants viewed the nationwide surge of COVID-19 cases as "a downside risk to the recovery," the minutes said, while "a few" noted that the worsening odds for new congressional stimulus "increased downside risks and added to uncertainty about the economic outlook."

At the pandemic's onset, the Fed slashed its benchmark lending rate to zero and rolled out trillions of dollars in new liquidity lines, some of which have now been discontinued.

FOMC participants mulled tweaks to its asset purchase regime at its latest meeting.

"Many participants judged that the Committee might want to enhance its guidance for asset purchases fairly soon," the minutes said.