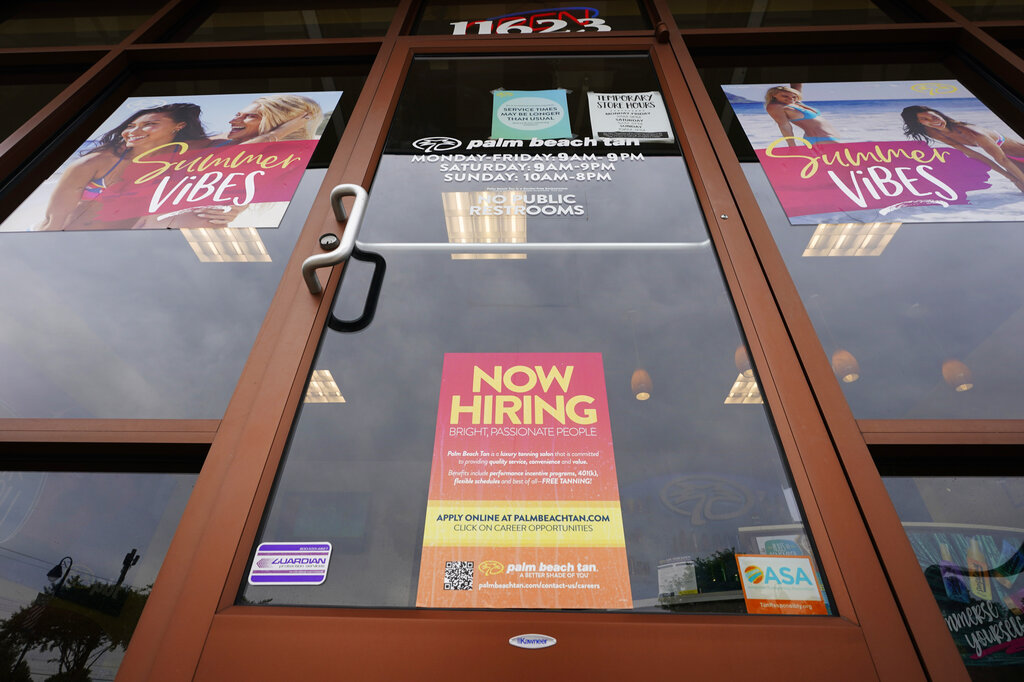 WASHINGTON, Sept. 8 (Xinhua) -- U.S. economic growth "downshifted slightly" to a moderate pace in early July through August amid a Delta variant-fueled COVID-19 surge, according to a Federal Reserve survey released on Wednesday.

"The deceleration in economic activity was largely attributable to a pullback in dining out, travel, and tourism in most Districts, reflecting safety concerns due to the rise of the Delta variant," the Fed said in its latest survey on economic conditions, known as the Beige Book, based on information collected from its 12 regional reserve banks.

"The other sectors of the economy where growth slowed or activity declined were those constrained by supply disruptions and labor shortages, as opposed to softening demand," the Fed said.

In particular, weakness in auto sales was widely ascribed to low inventories amidst the ongoing microchip shortage, and restrained home sales activity was attributed to low supply, according to the survey.

"Looking ahead, businesses in most Districts remained optimistic about near-term prospects, though there continued to be widespread concern about ongoing supply disruptions and resource shortages," the Fed said.

The survey also showed that inflation was reported to be "steady at an elevated pace," as half of the Fed districts characterized the pace of price increases as strong, while half described it as moderate.

"Most Districts noted substantial escalation in the cost of metals and metal-based products, freight and transportation services, and construction materials," the survey said.

"Assuming the economy continues to improve as I anticipate, it could be appropriate to start reducing the pace of asset purchases this year," Federal Reserve Bank of New York President John Williams said Wednesday at a virtual event.

"I will be carefully assessing the incoming data on the labor market and what it means for the economic outlook, as well as assessing risks such as the effects of the Delta variant," he said.