NEW YORK, Feb. 22 (Xinhua) - The US economic expansion is shifting into a late-cycle stage as fiscal and monetary policy stimulus are dissipating while the impact of protracted trade tensions is biting back, according to a latest report by the BlackRock Investment Institute. 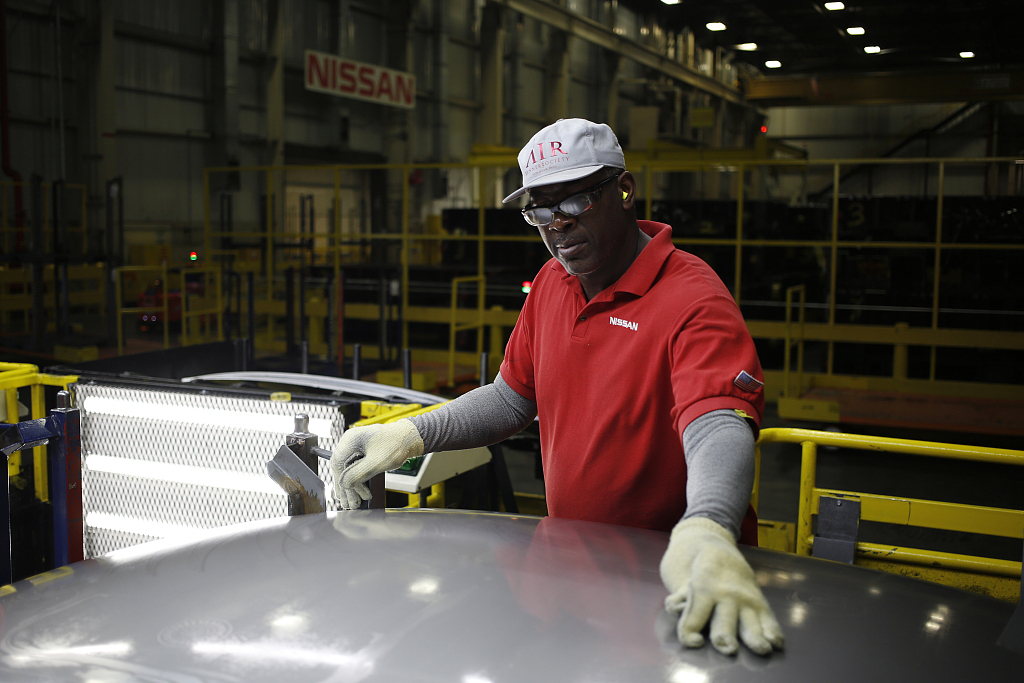 "We assess that it (the US economy) will enter the late-cycle phase at sometime in the first half of this year" as labor market slack and the output gap suggest greater overheating, Elga Bartsch, chief economist at BlackRock Investment Institute, said Thursday while expounding the report themed The Global Economy and 2019 Outlook.

She said that the projection was based on a wide range of US economic variables including a slowdown in growth, a gradually increase in wage inflation, the unemployment rate being below the natural rate, the credit ratio, and the savings behavior of the private sector.

The US slowdown in 2019 will come in the context of an economy that is transiting this year into a late phase of the business cycle, the final phase before a downturn, according to the report co-authored by Bartsch.

"This tempers our assessment of the remaining room to run in this expansion, even though we think that recession risks in 2019 are limited," researchers said in the report issued in late January.

The report forecasted a global slowdown this year, adding that "the US economy becomes a drag rather than a driver."

While a "synchronised slowdown" is to be expected in 2019, analysts noted in the report that the slowdown is likely to be led by the United States but should partly be cushioned by more steady growth in Europe and emerging markets, notably China.

Late cycle phases of the expansion lasted roughly six quarters historically, Bartsch said, adding that it is important to note the tipping point that pushes an expansion into recession could be triggered by a central bank tightening policy too much.

The minutes for the US Federal Reserve's Jan. 29-30 meeting released on Wednesday highlighted higher uncertainty in the economic outlook and rising volatility in the government policy environment, facing which the US central bank indicated it would be patient on future rate hikes.