WORLD US economy got off to modest start in 2021, Fed says

US economy got off to modest start in 2021, Fed says

The US economic recovery continued at a modest pace over the first weeks of the year, with businesses optimistic about the months to come and demand for housing "robust," but the job market showing only slow improvement, the Federal Reserve reported on Wednesday. 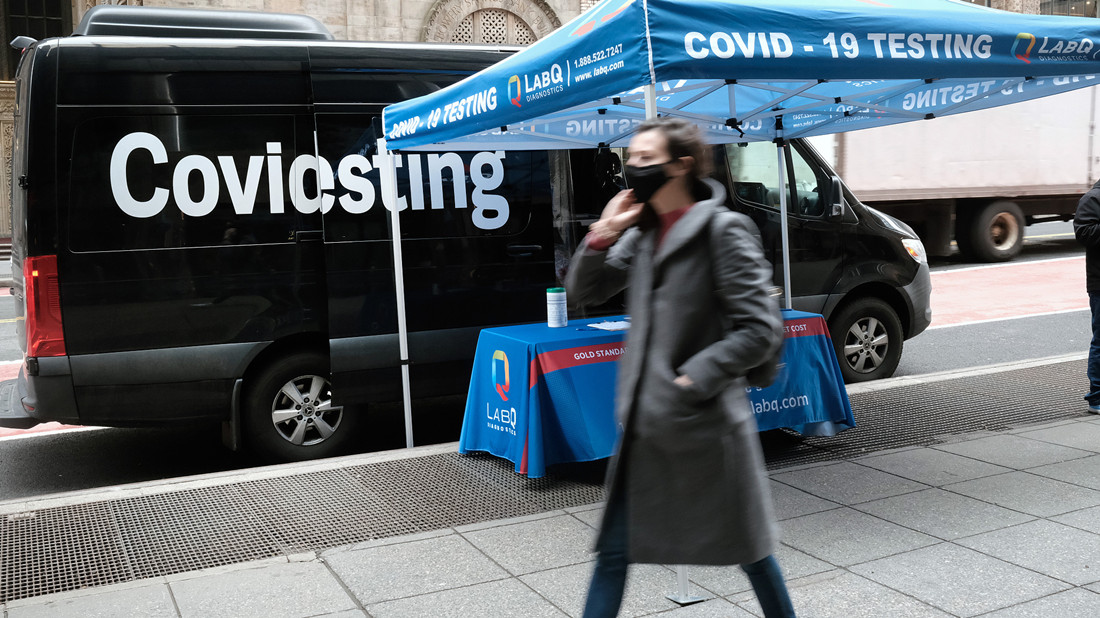 "Economic activity expanded modestly from January to mid-February for most" of the Fed's 12 regional districts, the US central bank said in its latest "Beige Book" compendium of anecdotes about the economy. "Most businesses remain optimistic regarding the next 6-12 months as COVID-19 vaccines become more widely distributed."

The Fed, however, reported that the labor market, which remains about 10 million jobs short of where it was before the start of the coronavirus pandemic in 2020, was not gaining as much traction as had been hoped.

"Most districts reported that employment levels rose over the reporting period, albeit slowly," the Fed said, an outcome disappointing to officials who have hoped their efforts to support the recovery would pay off in faster job creation.

There were reports of labor shortages among some businesses due to the pandemic and related issues like child care, rising prices in some sectors as commodity and other input costs increased, and some wage pressures to fill open jobs.

In the Philadelphia Fed's district, some contacts noted the debate in Washington over whether to impose a $15 minimum wage, and while several "worry about a potential minimum wage increase, one contact said that wages were rising because of demand for labor – 'the $15.00 minimum is already here.' Another pointed to job ads offering $23 an hour for warehouse jobs."

But for the parts of the economy hardest hit by the pandemic, including the leisure and hospitality sectors, there was little sign of improvement so far. Hotel buildings and other commercial real estate investments tied to those industries "deteriorated somewhat," the Fed said in its report.

The report represented "a slight upgrade" to the one issued in January, with a few more Fed districts reporting at least modest economic growth, said Krishna Guha, vice-chairman at ISI Evercore. Moreover, "there are few signs of imminent price acceleration" that might challenge the Fed's commitment to maintaining low interest rates.