WORLD US economy grows at annualized 33.1 pct in Q3 after sharp contraction in Q2

US economy grows at annualized 33.1 pct in Q3 after sharp contraction in Q2 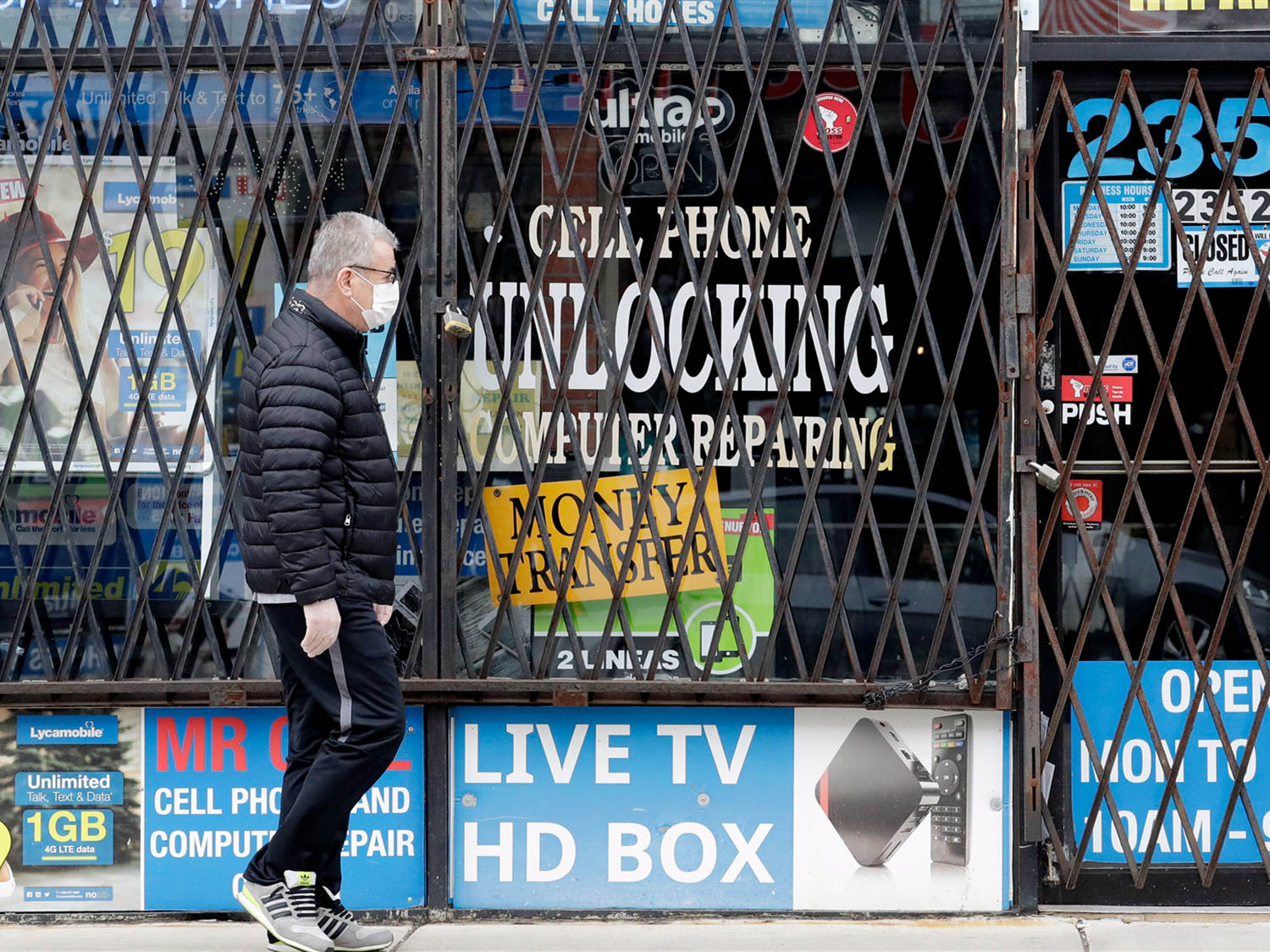 A closed store during the COVID-19 in Chicago, April 30, 2020. Layoffs are declining and hiring is slowly picking up, yet it's not really clear where the job market goes next. (Photo: AP)

WASHINGTON, Oct. 29 (Xinhua) -- US economic activity in the third quarter grew at an annual rate of 33.1 percent after a sharp contraction in the previous quarter, the US Commerce Department reported Thursday.

The rebound came after the economy plunged at a revised annual rate of 31.4 percent in the second quarter amid mounting COVID-19 fallout, which has been the largest decline since the U.S. government began keeping records in 1947.

"The increase in third quarter GDP reflected continued efforts to reopen businesses and resume activities that were postponed or restricted due to COVID-19," according to the advance estimate released by the department's Bureau of Economic Analysis.

Despite the rebound, the level of real GDP will remain below its pre-pandemic peak in the fourth quarter of 2019, and where it would have been if steady growth had continued, said David Wilcox, a senior fellow at the Peterson Institute for International Economics, adding that the momentum of recovery has slowed.