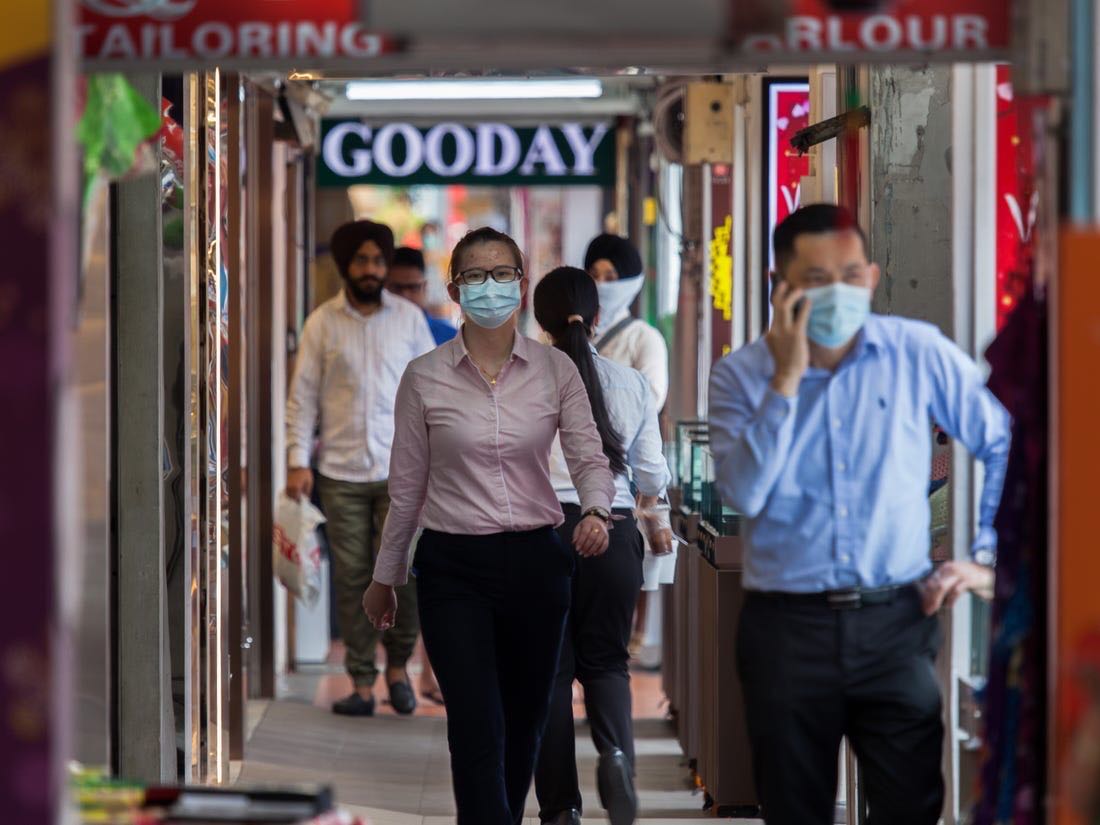 The US unemployment rate soared significantly higher and the economy shed 701,000 jobs in March, the Bureau of Labor Statistics announced Sunday. It was the first time the US economy lost jobs in a month since September 2010, and the worst loss for American jobs since the depths of the Great Recession in March 2009.

People are considered unemployed as long they are able to work but don’t have a job, according to the Labor Department's monthly jobs report. The report said most job losses took place at restaurants and bars, with 417,400 jobs cut. Retailers shed 46,200 jobs, and health care employment fell by 43,000 jobs as routine visits to dentists and physicians’ offices fell.

Many people held a pessimistic view of the prospects for employment.

"As we continue to keep the economy closed, more than 45 million Americans are expected to lose their jobs," Stifel chief economist Lindsey Piegza said in a report Friday.