WORLD US economy shrank 1.6 pct in Q1, with gloomy outlook for Q2

US economy shrank 1.6 pct in Q1, with gloomy outlook for Q2

WASHINGTON, June 29 (Xinhua) -- The U.S. economy shrank at an annual rate of 1.6 percent in the first quarter in the third and final estimate, the U.S. Commerce Department reported Wednesday. 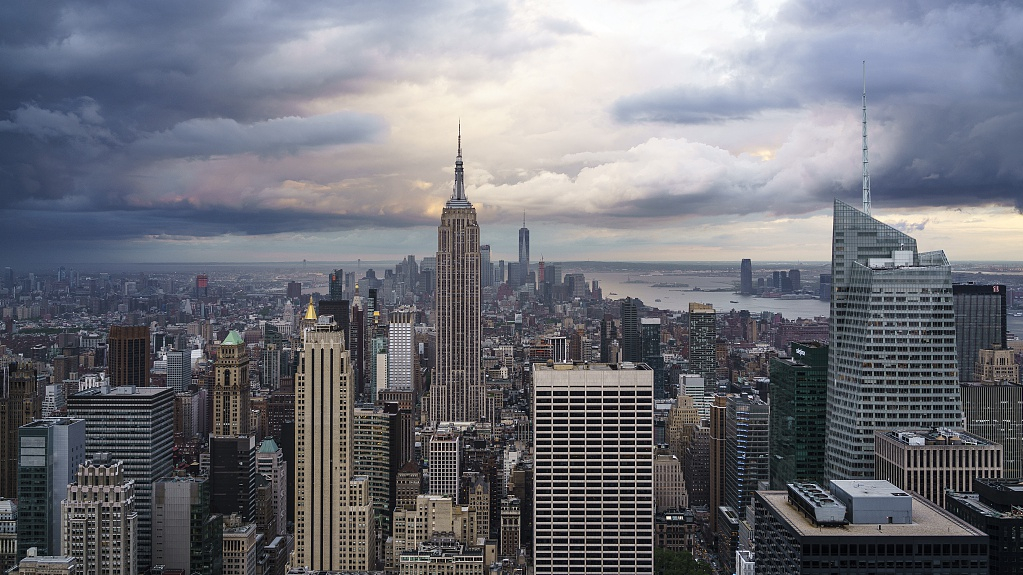 In the advance estimate released in late April, the decline in real GDP was 1.4 percent. In the second estimate last month, that was revised to a decrease of 1.5 percent.

The GDP data for the first quarter marks the U.S. economy's first contraction since the onset of COVID-19.

"In the first quarter, an increase in COVID-19 cases related to the Omicron variant resulted in continued restrictions and disruptions in the operations of establishments in some parts of the country," the department's Bureau of Economic Analysis (BEA) said in the report.

The BEA noted that government assistance payments in the form of forgivable loans to businesses, grants to state and local governments, and social benefits to households "all decreased as provisions of several federal programs expired or tapered off."

With inflation at four-decade high, more and more economists believe that the U.S. Federal Reserve's more hawkish stance could plunge the U.S. economy into a recession.

Even Fed Chair Jerome Powell recently said that recession is "certainly a possibility" though "it's not our intended outcome at all."

According to the Atlanta Federal Reserve's GDPNow model updated on Monday, the U.S. GDP is estimated to grow at a seasonally adjusted annual rate of 0.3 percent in the second quarter.