WORLD US encountered more than 100,000 migrants at US-Mexico border in Feb

US encountered more than 100,000 migrants at US-Mexico border in Feb 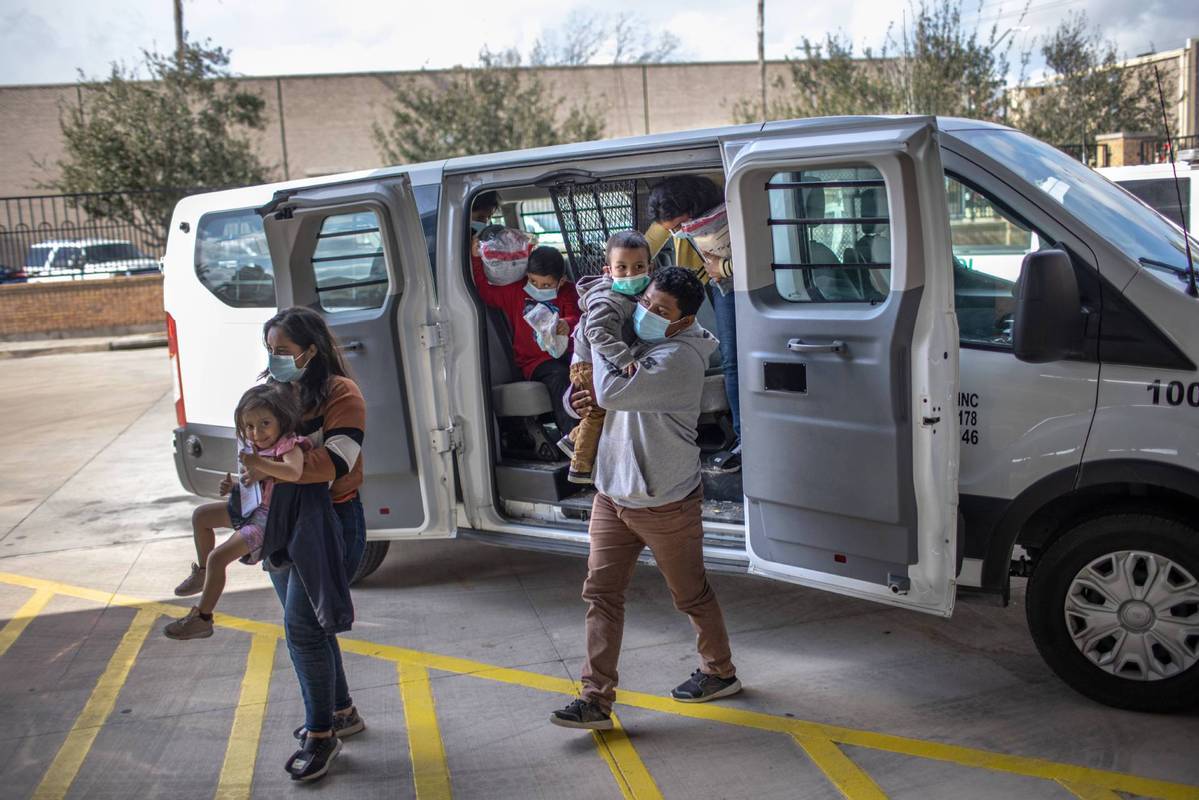 Asylum seekers are released by the US Border Patrol at a bus station on February 26, 2021 in Brownsville, Texas. US immigration authorities are now releasing many asylum seeking families after they cross the US-Mexico border and are taken into custody. The immigrant families are then free to travel to destinations throughout the US while awaiting asylum hearings. (Photo: Agencies)

March 10 - US border agents encountered 100,441 migrants at the US-Mexico border in February, Troy Miller, the senior official performing duties as the commissioner of the US Customs and Border Protection, said on Wednesday, confirming the highest monthly total since a major border surge in mid-2019.

Miller said more than 19,000 of those encounters were families, close to 9,500 were unaccompanied minors and the remainder adults. Border officials said they also count repeat crossers in their numbers.