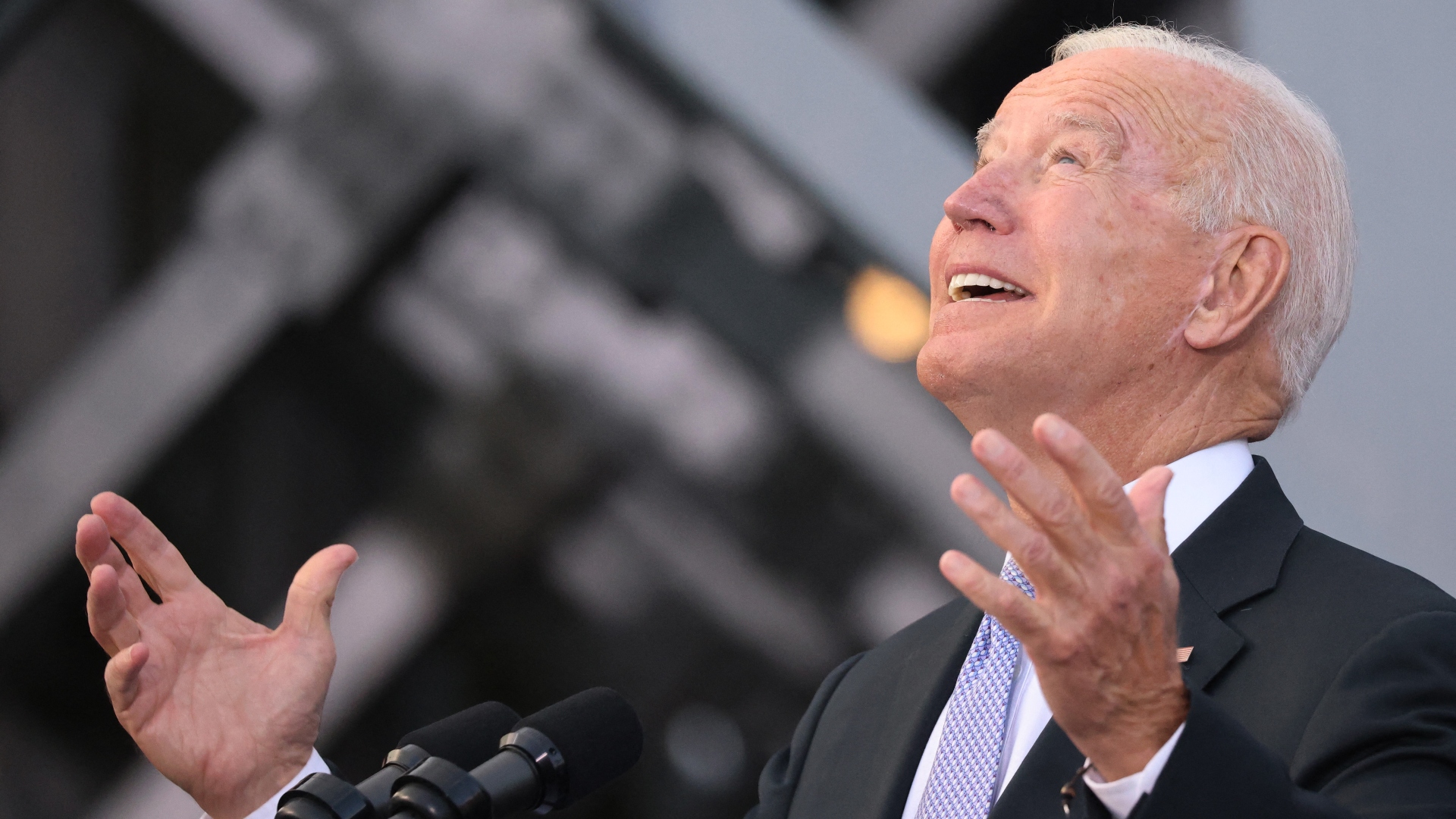 The U.S. wanted an immediate withdrawal of fees on tech giants such as Amazon, Apple and Google. /Spencer Platt/AFP

The U.S. will lift sanctions imposed on five European countries after they agreed to adapt plans for a digital tax on technology companies.

Austria, France, Italy, Spain and the UK will instead adhere to a global minimum corporate tax deal, which is expected to take effect in 2023.

In place of their own national systems, which Washington had argued unfairly targeted American tech giants, the European nations will all move to a framework agreed this month under the auspices of the Organization for Economic Cooperation and Development (OECD).

"Following the landmark deal achieved earlier this month, I am delighted we have agreed a way forward on how we transition from our Digital Services Tax to the newly agreed global tax system," UK Chancellor of the Exchequer Rishi Sunak said in a press release.

In June, the U.S. suspended the tariffs on up to 25 percent of key exports from the European countries in order to allow the OECD talks to reach a conclusion.

Under the OECD agreement, the world's developed nations agreed to take measures to ensure multinational companies paid tax in the countries where they did business and also a minimum level for corporation tax.