WORLD US engages with Taliban daily as Aug. 31 deadline approaches

US engages with Taliban daily as Aug. 31 deadline approaches

WASHINGTON, Aug. 23 (Xinhua) -- U.S. National Security Adviser Jake Sullivan said on Monday that the United States is engaging with the Taliban on a daily basis as the ongoing Afghan evacuation faces the Aug. 31 deadline. 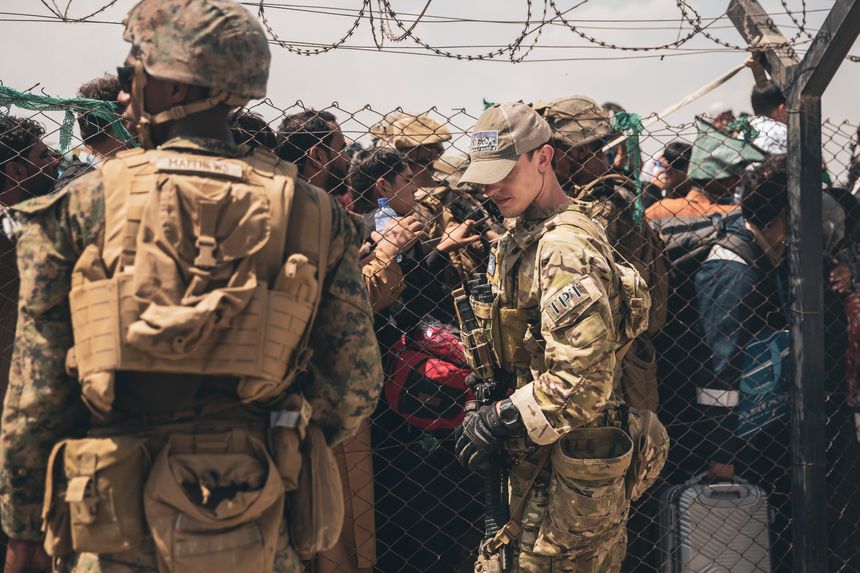 President Joe Biden on Monday left open the possibility of extending the ongoing evacuation beyond Aug. 31, the date he previously set to end the U.S. military mission in Afghanistan.

Taliban spokesman Suhail Shaheen, however, made clear in an interview with Sky News that such extension would be unacceptable.

At a White House briefing, Sullivan told reporters that the United States has been consulting with allies and the Taliban on evacuation issues.

Sullivan added that the United States is consulting the Taliban "on every aspect of what's happening in Kabul right now" and would continue those conversations.

"As the president has said before, we believe that we have time between now and the 31st to get out any American that wants to get out," he said, while noting "the president will ultimately make his decision about the precise shape and scope of this operation."

State Department spokesperson Ned Price said later in the day that the United States had discussed the issue of Kabul airport with the Taliban.

"There is actually an agreement between and among all these actors, of course between the United States and our partners and allies, but also with the Taliban, that all of our interests would be served with a functioning airport," he told reporters during a daily briefing.

According to media reports, British Prime Minister Boris Johnson would use the virtual summit of Group of Seven (G7) held on Tuesday to push Biden to extend the Aug. 31 deadline to exit the country. French Foreign Minister Jean-Yves Le Drian also said that additional time is needed to complete the evacuation.

The United States and its allies have been scrambling to evacuate personnel from Afghanistan since the Taliban entered Kabul on Aug. 15.

Sullivan said the U.S. and coalition aircraft had evacuated over 16,000 people in the last 24 hours.