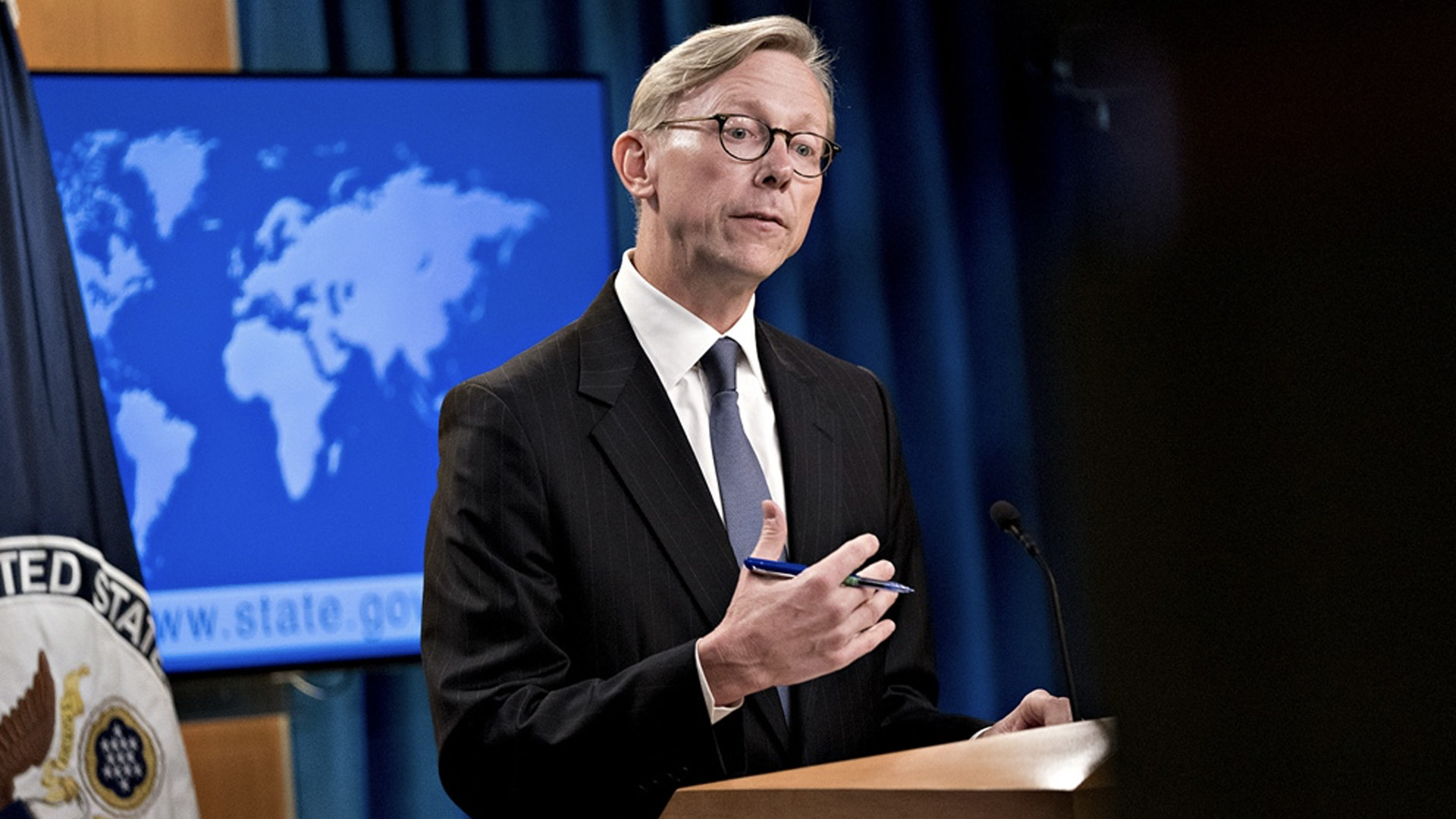 WASHINGTON, June 19 (Xinhua) -- US Special Representative for Iran Brian Hook on Wednesday described US latest move in the Middle East as "defensive", reaffirming that Washington seeks a "comprehensive and enduring deal" with Tehran.

"No one should be uncertain about our desire for peace or our readiness to normalize relations should we reach a comprehensive deal," Hook said during a congressional hearing over US Iran policy.

Hook told the House Committee on Foreign Affairs that the ongoing pressure campaign against Iran has been effective, which aims to deprive Iran's revenue and to force it back to the table.

US President Donald Trump pulled Washington out of a nuclear deal in May last year and resumed energy and financial sanctions on the Islamic Republic.

The United States in the past weeks has continuously deployed military assets to the region on the pretext of "Iran's threat." The latest move was on Monday when Pentagon announced to send about 1,000 additional troops to the Middle East.

Despite Hook called these actions as "defensive move" to restore deterrence, lawmakers were worried about the growing risk of unintended conflict between the United States and Iran.

"I see a growing risk of miscalculation. I see more and more scenarios that could spark a conflict-that could lead to the United States stumbling into war," said Eliot Engel, chairman of the House Committee on Foreign Affairs.

Engel also made clear to Hook that "military action against Iran without the approval of Congress is absolutely not an option."

The tensions between Washington and Tehran have been rising due to the attack on two oil tankers last week in Gulf of Oman as well as Iran's threats of not complying with the 2015 Iran nuclear deal.

Hook started his intensive trip to the Middle East and Europe on Wednesday, during which he would discuss the Iran issue with US allies and partners, according to a statement issued by the US State Department.

The statement said Hook would hold bilateral meetings in Saudi Arabia, United Arab Emirates, Kuwait, Oman, and Bahrain. The envoy would then travel to Paris, discussing "a range of issues concerning the Iranian regime" with his counterparts from Britain, Germany, and France.

Iranian President Hassan Rouhani said Tuesday in a broadcast speech on state television that US efforts to isolate Iran have been unsuccessful.