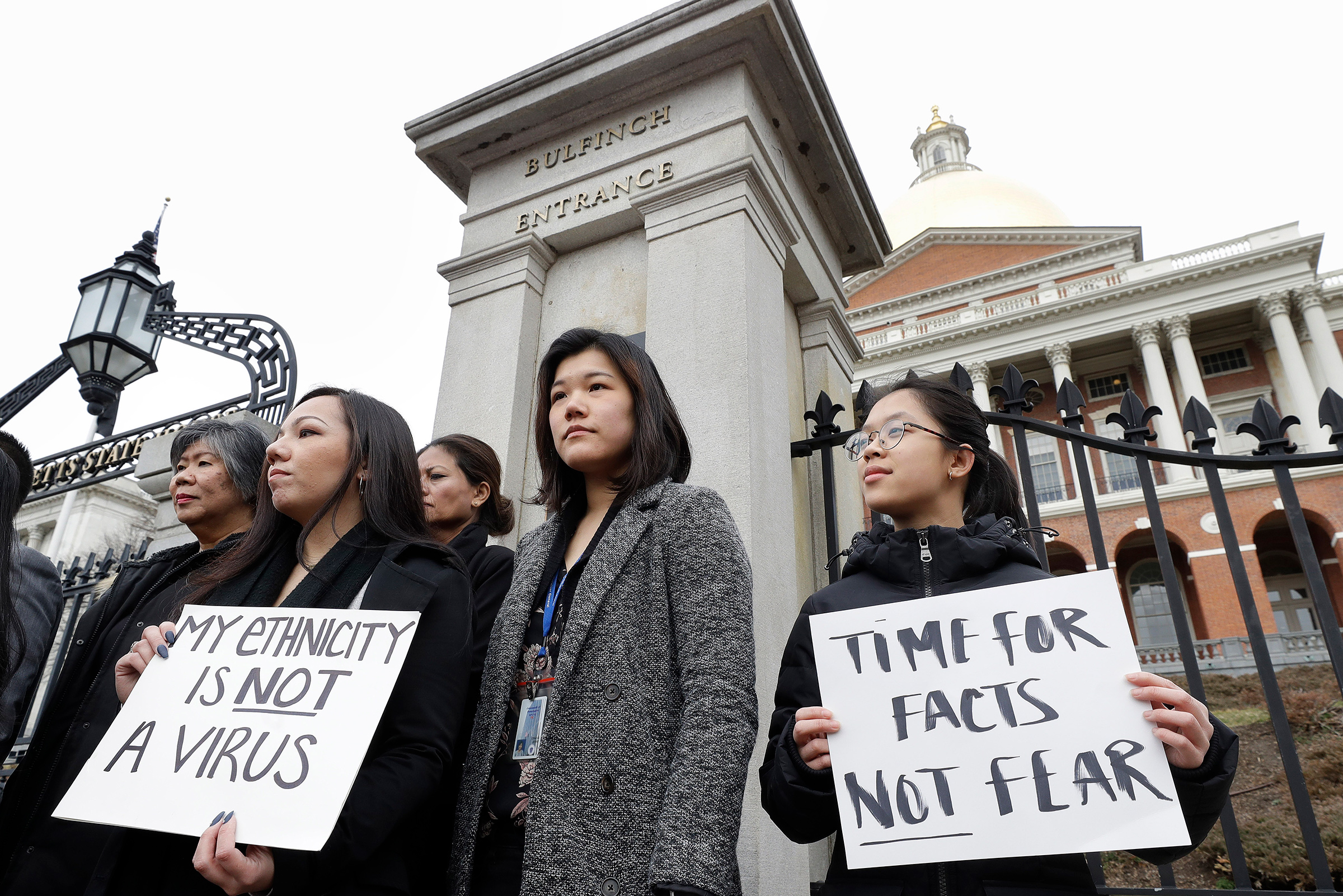 According to the report released by China's State Council Information Office on Wednesday, groups such as the American Indians, Asian Americans and African Americans saw their rights violated, and the high level of hate crimes highlighted the deterioration of race relations.

The United States has carried out systematic ethnic cleansing and massacres of Indians in history, and committed countless crimes against humanity, said the report, adding that American Indians still live a life like second-class citizens and their rights have been trampled over.

Many indigenous peoples living in low-income communities suffer from higher rates of cancer and heart diseases from toxic radioactive environments and have an abnormally high rate of birth defects as they live near hazardous waste disposal sites, according to the report.

It also pointed out that unchecked police violence has led to frequent deaths of African Americans.

Besides, people of color in the United States were more harmed by the COVID-19 epidemic, said the report.

People of color faced an even greater threat of unemployment, the report said. Figures released by the U.S. Department of Labor in September showed the jobless rate for the black people almost doubled that for the white.