WORLD US expands citizenship for children of surrogates

US expands citizenship for children of surrogates

The United States on Tuesday made it easier to pass citizenship to children born through surrogates or in-vitro fertilization, a move sought by the LGBTQ community after resistance under former president Donald Trump. 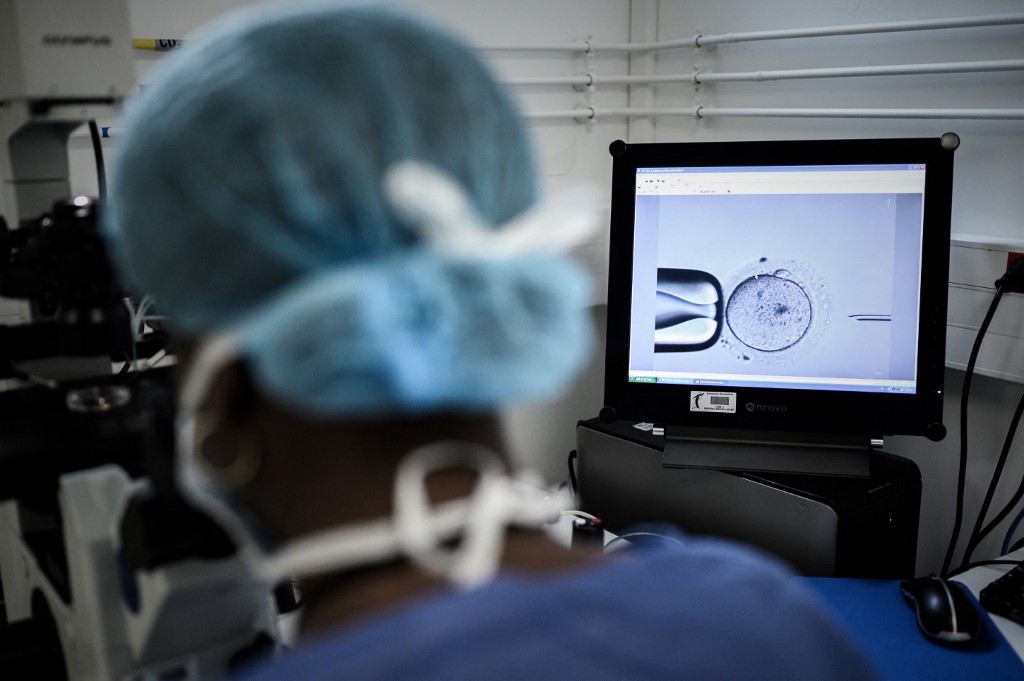 Under new guidance by President Joe Biden's administration, a child born overseas to a married couple that includes a US citizen will be granted citizenship at birth regardless of whether the genetic relationship is to the American or to his or her spouse.

Previously, the State Department required a genetic or gestational relationship with a US citizen under its interpretation of the 1952 Immigration and Nationality Act.

"This updated interpretation and application of the INA takes into account the realities of modern families and advances in ART," or assisted reproductive technologies, State Department spokesman Ned Price said in a statement.

The policy change will affect both opposite-sex and same-sex couples but had been particularly sought by LGBTQ families, who have been beneficiaries of assisted reproductive technologies to have biological children.

LGBTQ rights groups and Democratic lawmakers had lodged protests after the State Department under Trump denied citizenship to children in which one parent was American.

But the State Department last year under Trump dropped a fight against two legal challenges to its policy.

The cases in question often involve families where only one parent is a citizen.

The United States itself is a favored place for surrogacy, with wide acceptance of a practice that is banned in a number of other Western nations including France and Germany.

Biden has been a vocal supporter of LGBTQ rights, rolling back Trump moves including a ban on transgender people serving in the military.

Biden and Secretary of State Antony Blinken have both vowed to make LGBTQ equality a key priority in foreign policy.