WORLD US expands coronavirus testing but still lags behind

US expands coronavirus testing but still lags behind

Almost three weeks since the first community transmission case in the United States, the majority of US citizens still have no way to get a test for the novel coronavirus that has sickened more than 9,000 people and killed more than 100 in the country. 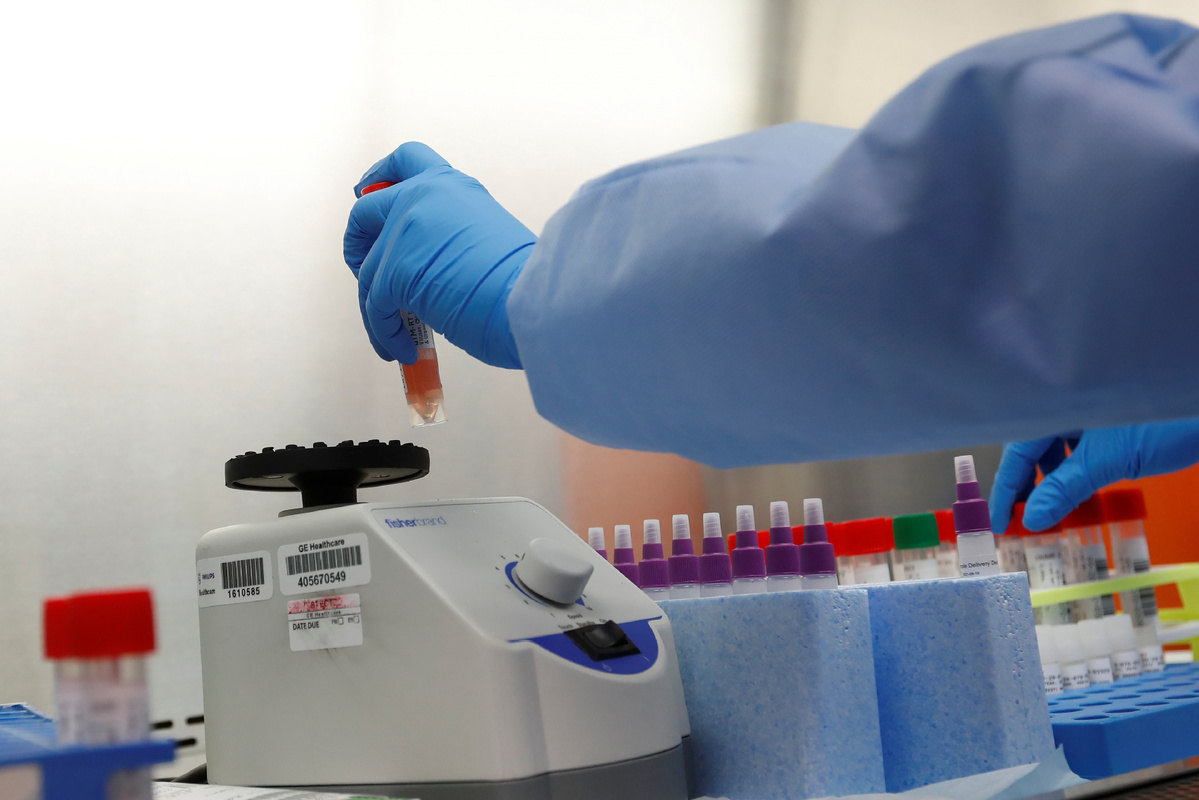 A medical technologist tests a respiratory panel at Northwell Health Labs, where the same test will be used on the COVID-19, the disease caused by the novel coronavirus, after being authorized to begin semi-automated testing by the US Food and Drug Administration in Lake Success, New York, March 11, 2020. (Photo: Agencies)

The shortage of tests and faulty tests of the Centers for Disease Control and Prevention have left doctors and patients frustrated and frightened. While photos of long lines of cars waiting for coronavirus testing and horrific stories of people having no access to tests flood social media, health experts are worried that the lag in identifying cases helps hide the true scope of the outbreak.

"The testing for the virus helps in mitigating virus spread by identifying infected individuals. This allows you to understand the location and prevalence of community spread, which can help in devising strategies to mitigate further virus spread," said Louis Mansky, director of the Institute of Molecular Virology at the University of Minnesota.

US Vice-President Mike Pence pledged that from Monday 2,000 commercial labs would begin to perform coronavirus tests using high-speed machines and 1.9 million tests should be available by the end of the week.

High-speed machines can offer sample-to-answer workflows that enable test results to come out three hours after a specimen is loaded on the instrument, said Alex Greninger, the assistant director of the virology division at the University of Washington Medical Center.

He said, with the deployment of the high-speed instruments, which can test about 1,000 specimens a day, testing capacity will be increased dramatically.

But Mansky said the goal set by Pence may be "overly ambitious".

"Without knowing how many total labs (commercial, CDC, state department of health) are positioned to run the tests and the number of real-time PCR (polymerase chain reaction) instruments available (any given lab may have several of these instruments), it is hard to determine if the goal of 1.9 million tests being done by the end of the week is achievable," he said.

According to the latest estimate by the American Enterprise Institute's COVID-19 testing capacity program, the total US testing capacity was 36,810 tests a day on Monday, compared with 7,840 tests per day on March 2.

In response to the wide complaints about the testing rollout, the Food and Drug Administration announced on Feb 29 that it was relaxing the restrictions on the use of diagnostic tests developed by US laboratories. Before that, doctors had to rely on public health laboratories or the CDC to run tests.

"CDC has done a very good job in general, but I think the one area that it has done a very poor job in is the ability to have an adequate number of people tested," said John Swartzberg, clinical professor emeritus at University of California, Berkeley's School of Public Health.

He also noted that the Trump administration has done a "horrific" job in terms of leading the country through this pandemic.

"We've received mixed messages and inaccurate messages. And in some cases, we've received frank prevarications from the executive branch of our government," he said.