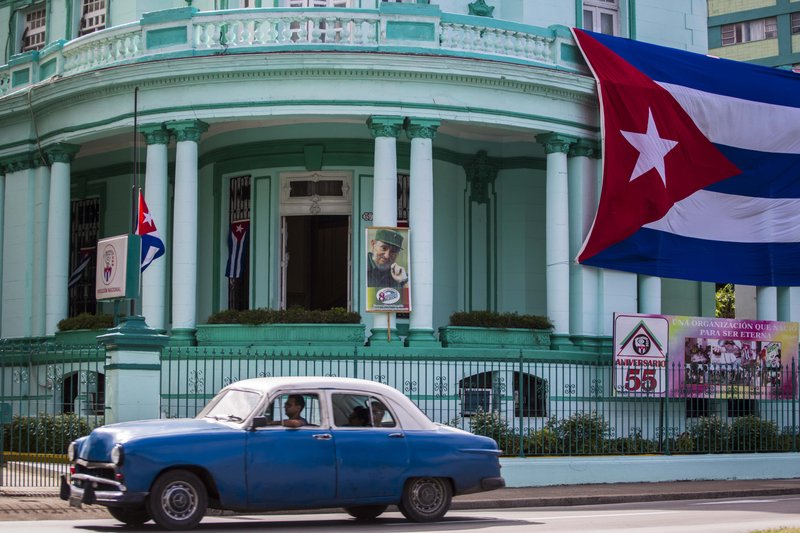 The US is expelling two Cuban diplomats and is restricting travel of members of Cuba’s permanent mission to the United Nations days before world leaders gather for the annual UN General Assembly.

State Department spokeswoman Morgan Ortagus says the Cuban diplomats who are being expelled are attached to the UN mission.

Ortagus says in a statement that the diplomats tried to “conduct influence operations against the United States.” The statement gives no details and the diplomats’ names weren’t released.

All members of the Cuban mission are being restricted to the island of Manhattan.

The Cuban mission had no immediate response to the decision.

Relations between Cuba and the US have deteriorated under President Donald Trump. His administration has restricted travel to the island and has imposed new economic sanctions.