US expert hopes US firms not miss BRI business opportunities

SAN FRANCISCO, March 27 (Xinhua) -- A US trade and economy expert said Wednesday that he hopes American companies, especially those in Bay Area, find business opportunities through cooperating with China on the Belt and Road Initiative (BRI). 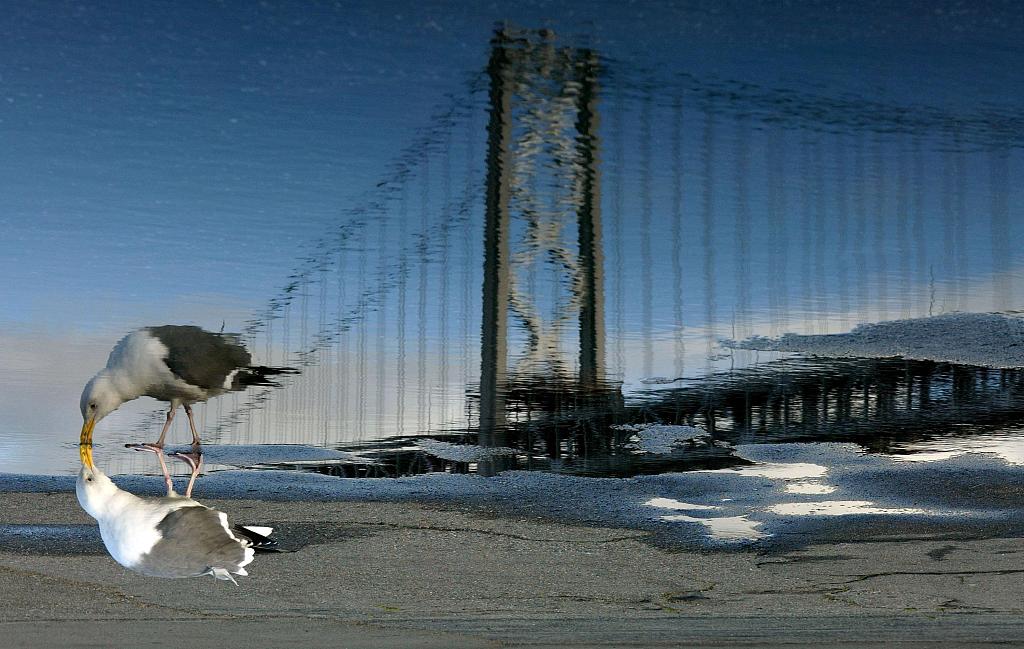 Del Christensen, chief of Global Business Development for the Bay Area Council (BAC) in San Francisco, said that China-proposed BRI has made headway in developing countries and has facilitated the flow of goods and services.

"I think that the (BRI) project itself is incredibly interesting and definitely opening up third world countries and allowing more access to goods and services. So I would like to see us cooperate," Christensen said.

San Francisco is a port city and it welcomes doing business with other countries, he said.

"We believe in global trade and investment. You have to think globally at this point for every reason, for health care, for energy, for climate, for economy."  Christensen said that if one country, even a small one suffers a sharp downturn, it can affect the entire global economy.

"If the Belt and Road (Initiative) is going to open up new markets and new things, I would like to see us cooperate and do it together in an equitable and transparent fashion," he said, adding that BRI's focus on infrastructure projects could mean plenty of global business opportunities.

Many US people have started to realize that China is looking at the BRI as a long-term project, maybe in 50 or 100 years, whereas the United States is looking at things in a shorter term, he said.

He suggested that the state of California and some large companies should not miss the BRI opportunities. "I've always thought that California should get into the game as far as we can get some of these projects," he said.

The Bay Area Council is a non-profit organization that promotes economic development in the San Francisco Bay Area and coordinates regional efforts in addressing pressing issues faced by the region.