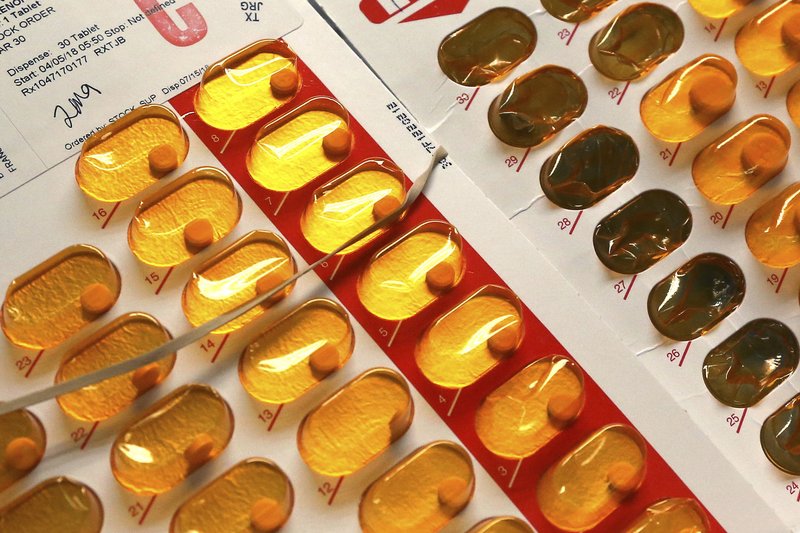 The National Academies of Sciences, Engineering and Medicine released a report Wednesday that found only a fraction of the estimated 2 million Americans addicted to opioids are receiving medications.

The influential group’s conclusions echo similar reports from the US Surgeon General and a presidential commission appointed by President Donald Trump.

Among the biggest barriers: stigma, rules that limit their availability and a lack of training in prescribing the drugs among health professionals.

The latest government figures show deaths linked to opioids rose to nearly 48,000 in 2017, a record.