US experts refute conspiracy theory on origin of novel coronavirus 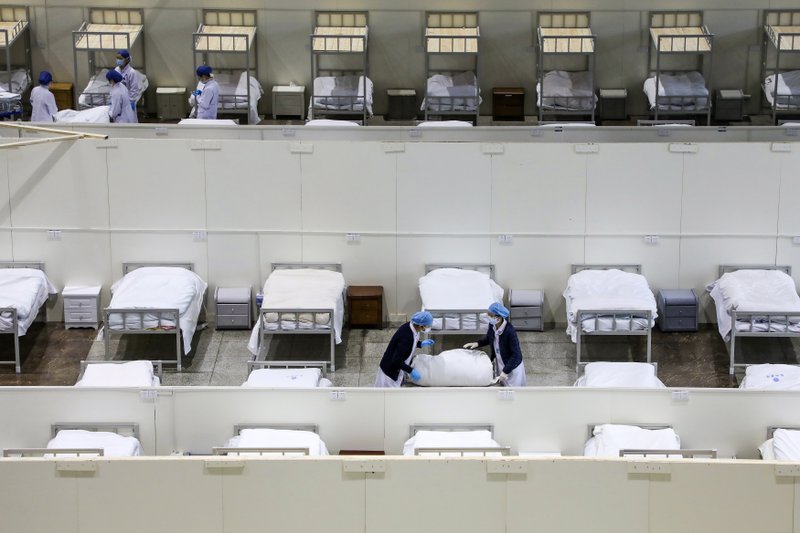 SAN FRANCISCO, Feb. 22 (Xinhua) -- The novel coronavirus "occurred naturally from animals to people" rather than being "made in some biological weapon research," a leading U.S. epidemiologist has said, refuting a conspiracy theory on the origin of the virus to support Chinese health professionals.

"I reject that theory out of hand. Based on what we know, it's more likely it's something that originated in animal and then made it into people, just like the case of SARS (Severe Acute Respiratory Syndrome) and MERS (Middle East Respiratory Syndrome)," Arthur Reingold, an epidemiologist at the University of California, Berkeley (UC Berkeley), said in a recent interview.

Since the outbreak of the novel coronavirus disease, some U.S. politicians have spread rumors about the virus. Senator Tom Cotton recently suggested that the coronavirus might have been created in a biological laboratory in China.

"I really don't think it was made in some biological weapon research. I think it occurred naturally from animals to people," said Reingold, also the division head of epidemiology and biostatistics at UC Berkeley, who dedicates himself to the prevention and control of infectious diseases.

"As far as I know, no reputable scientist has raised that question. There are now some scientific data that would indicate that this is a natural phenomenon just as SARS or MERS was," he said during a phone interview.

The conspiracy theory has also provoked backlash from international scientists.

The medical journal, The Lancet, criticized it as something hampering the fight against the COVID-19.

"The ease through which inaccuracies and conspiracies can be repeated and perpetuated via social media and conventional outlets puts public health at a constant disadvantage," said the journal in an editorial published on Saturday.