BERLIN, Oct. 8 (Xinhua) -- The fighter jet that crashed on Tuesday afternoon near the southwestern German city of Trier is an F-16 fighter jet belonging to the U.S. Air Force nearby, said the U.S. Airbase Spangdahlem. 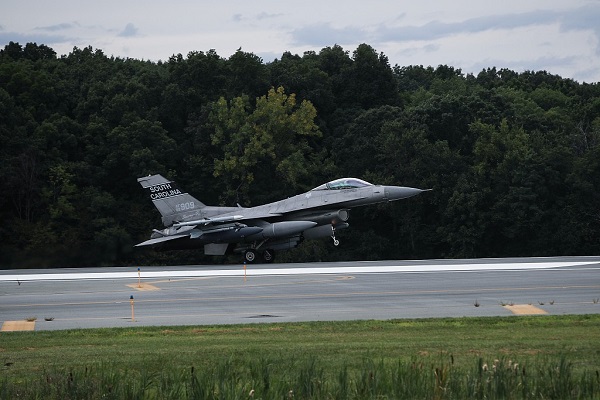 The U.S. Airbase said on its website that the F-16 Fighting Falcon crashed at about 3 p.m. Tuesday near Zemmer near Trier during a routine training sortie. The pilot ejected safely and has been recovered with minor injuries.

The aircraft was assigned to the 480th Fighter Squadron, 52nd Fighter Wing, Spangdahlem Air Base, Germany. First responders are responding to the incident at this time, the statement said.