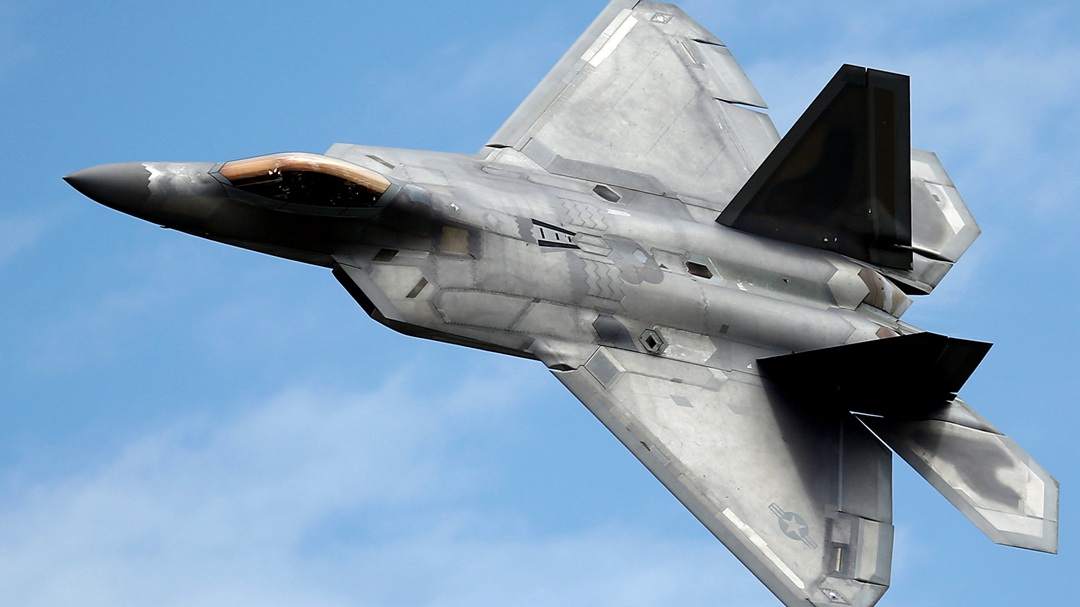 WASHINGTON, May 15 (Xinhua) -- An F-22 fighter jet crashed in the southeastern state of Florida on Friday morning, according to the U.S. Air Force.

The pilot, who has been hospitalized for evaluation and observation, was listed in stable condition after ejecting safely from the aircraft, the U.S. Air Force said in a statement.

There were no other individuals in the aircraft and there was no loss of life or civilian property damage related to the crash, the statement added.

The U.S. Air Force said the incident occurred during "a routine training flight" at approximately 9:15 a.m. (1315 GMT) on Friday and that the crash site was some 20 km northeast of Eglin Air Force Base in western Florida.

A board of officers will investigate the crash.