WORLD US F-35 fighter jet crashes at Florida base, pilot in stable condition

US F-35 fighter jet crashes at Florida base, pilot in stable condition 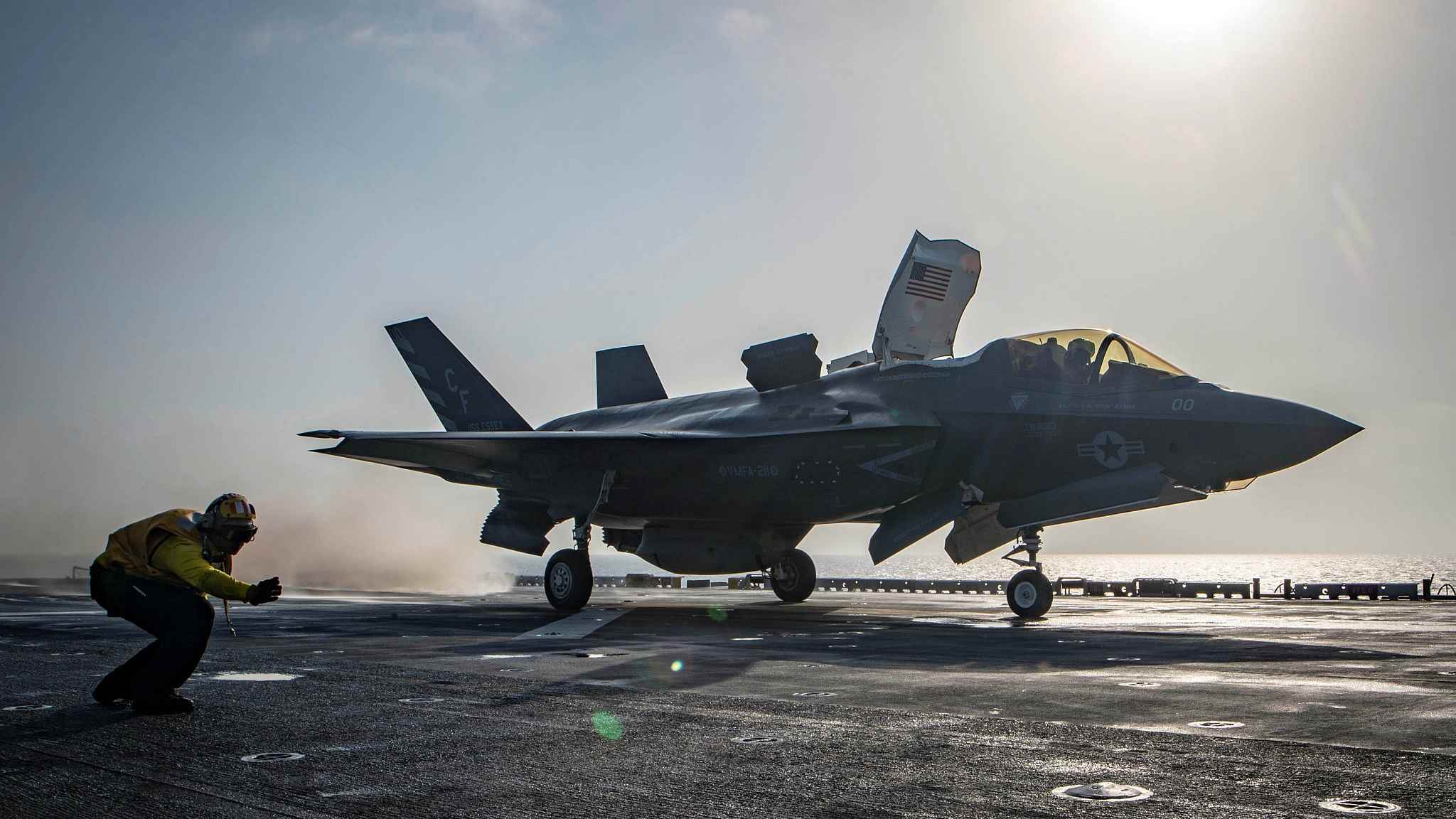 WASHINGTON, May 20 (Xinhua) -- An F-35 fighter jet crashed at a military base in Florida Tuesday night, the U.S. Air Force said on Wednesday.

The F-35A Lightning II crashed upon landing around 9:30 p.m. on Tuesday (0130 GMT on Wednesday) at Eglin Air Force Base in western Florida, the U.S. Air Force said in a statement.

The pilot, who is in hospital for evaluation and monitoring, is in stable condition after a successful ejection from the jet, which was participating in a routine night training sortie, according to the statement.

The accident is under investigation, it said, adding that there was no loss of life or damage to civilian property.

The incident came less than a week after an F-22 fighter jet crashed near Eglin Air Force Base.