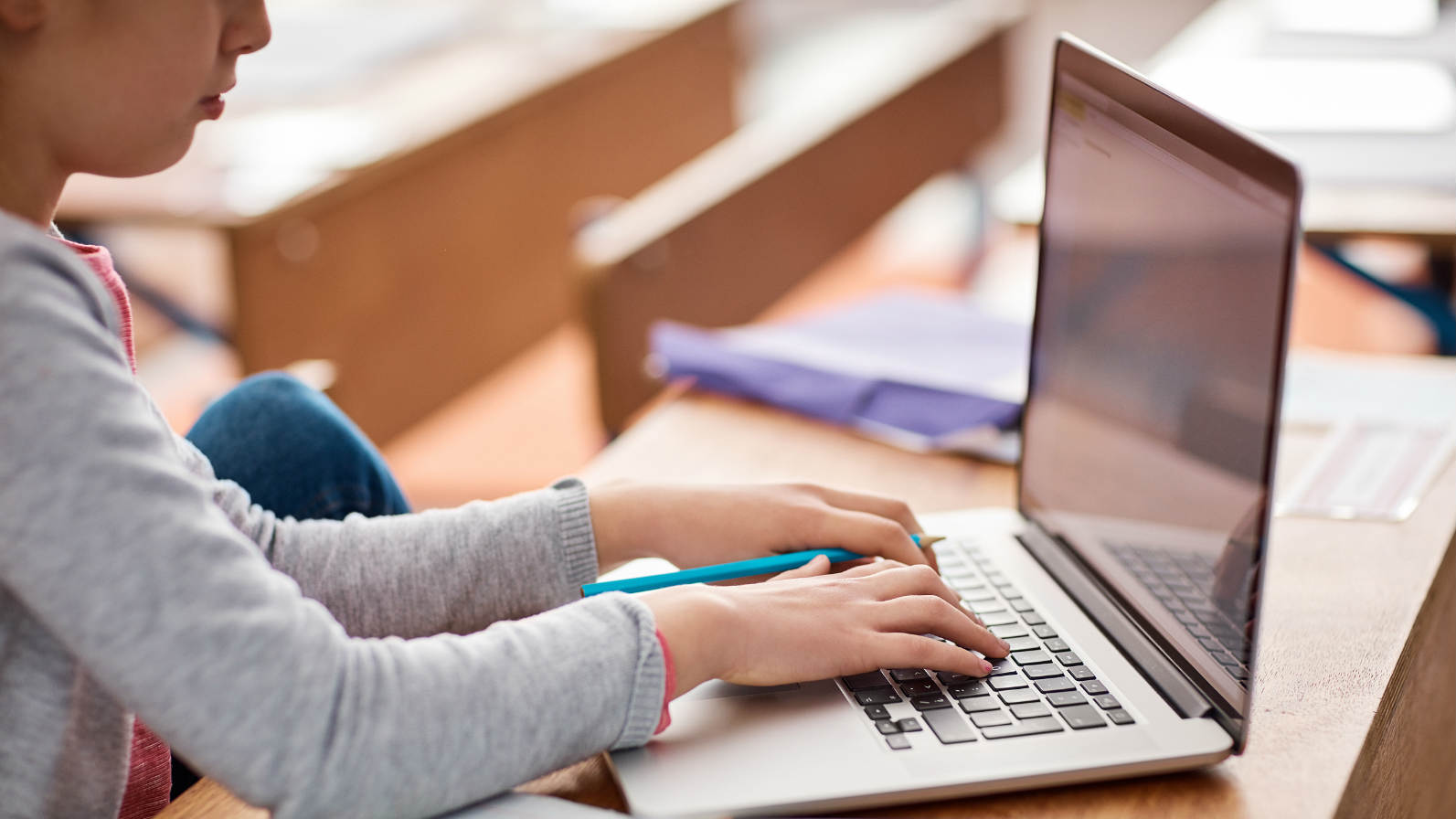 U.S. schools are facing shortages and long delays of laptops and other equipment required for online learning of up to several months, as the Trump administration's sanctions on Chinese suppliers have exacerbated the shortfalls.

Lenovo, HP and Dell – the world's three biggest computer companies – have informed school districts that they have a shortage of nearly 5 million laptops, which is worrying for educators, students, and families nationwide as the school year begins virtually in many places due to the COVID-19 epidemic.

"This is going to be like asking an artist to paint a picture without paint. You can't have a kid do distance learning without a computer," said Tom Baumgarten, superintendent of the Morongo County School District in California's Mojave Desert.

Baumgarten ordered 5,000 HP laptops in July and was told the delivery date changed to October. The district has about 4,000 old laptops but 8,000 students. "I'm very concerned that I'm not going to be able to get everyone a computer," he said.

The Trump administration imposed sanctions on 11 Chinese companies in July, including the manufacturer of multiple models of Lenovo laptops, which the company said will add several weeks to existing delays.

The shortages are affecting school districts in at least 15 states, AP reported. Affected school districts are asking the Trump administration to resolve the issue, saying that distance learning without laptops will amount to no learning for vulnerable students.

A poll of 1,100 school districts in California showed there are at least 300,000 backordered computers.

The Denver Public Schools district in Colorado is waiting for 12,500 Lenovo Chromebooks ordered in April and May. Lenovo had informed Denver that the Commerce Department's "trade controls" would cause another slowdown to existing supply chain delays.

However, the Commerce Department said, "we should all agree that American school children should not be using computers from China that were produced from forced labor."

Tom Quiambao, IT director for the Tracy Unified School District in Northern California, ordered 10,000 HP laptops in July, and was told that HP is short 1.7 million units of laptops because of production shortages in components made in China.

"We can't comment on demand and supply specifically," Dell said in an emailed statement about a backlog, adding that the company was seeing increased orders thanks to virtual learning and making efforts "to fulfill orders as efficiently as possible."