Countries targeted by the United States to impose import tariffs have been rolling out retaliatory measures, in a sign of further escalation of trade disputes on a global scale as the administration of US President Donald Trump demonstrates no intention to back off. 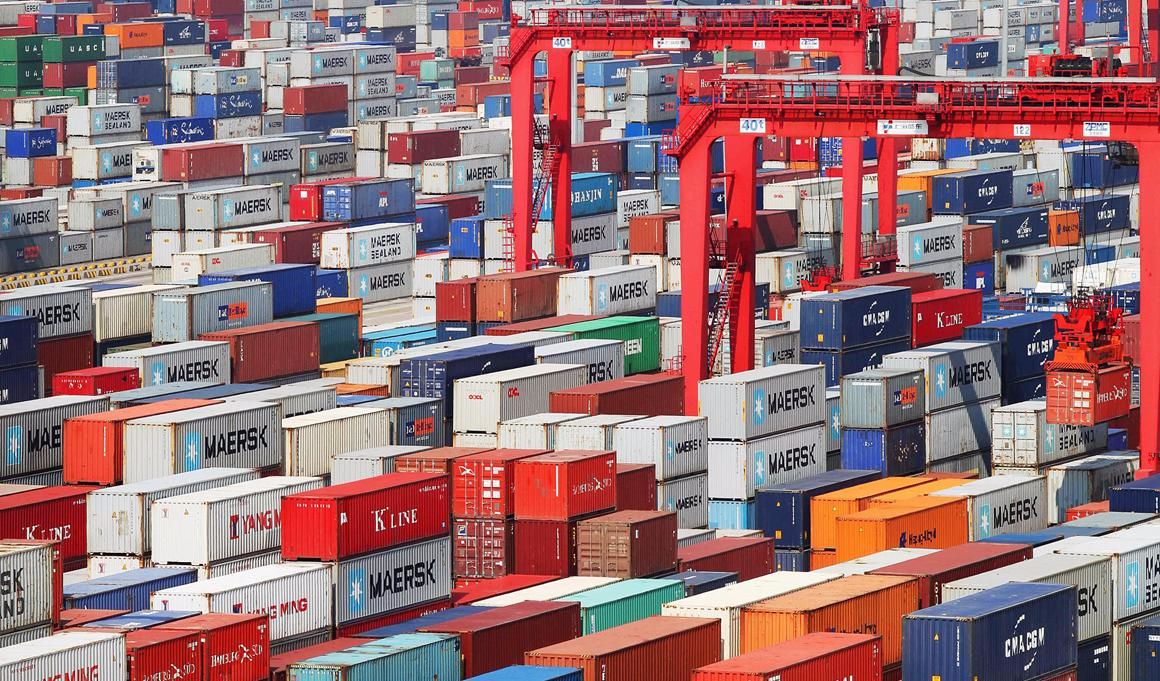 In a Friday morning tweet, Trump threatened a 20 percent tariff on automobile imports from the European Union (EU), saying it will be applied if the bloc's "tariffs and trade barriers" placed on the United States "are not soon broken down and removed."

Causing a chill in share prices of Europe's major automaker such as Volkswagen and BMW, Trump's announcement was a response to an earlier EU decision to impose tariffs on US imports worth 2.8 billion euros (3.24 billion U.S. dollars) starting from Friday.

While those immediately effective duties have targeted American goods including steel and aluminum products, agricultural products and a combination of various other products, additional countermeasures involving 3.6 billion euros (4.18 billion dollars) worth of US imports will be put into practice at a later time, the EU said.

The sum is based on EU's calculation that earlier steel and aluminum tariffs by Washington against Brussels, which went into effect on June 1, will result in the loss of 6.4 billion euros (7.42 billion dollars) to the bloc.

Globally, a number of countries hit by US punitive tariffs have announced their respective retaliations.

Canada, which along with the EU and Mexico is subject to US tariffs, said it will, from July 1 onward, impose "dollar-for-dollar" tariffs on US imports worth some 12.8 billion dollars -- 25 percent on steel and 10 percent on aluminum. The retaliatory tariffs will also cover items such as maple syrup, whiskey and orange juice.

In early June, Mexico began to levy import taxes of up to 25 percent on American commodities including apples, pork trotters, cheese, as well as steel and aluminum products.

Meanwhile, the implementation of tariffs by Turkey on American goods has come into effect on Thursday, worth a total of 267 million dollars and covering 22 items, including coal, paper, walnuts, almonds, tobacco, rice, whiskey, cars, cosmetics, machinery and equipment, petrochemicals, among others.

According to Indian media reports, beginning on August 4, India will raise higher duties on US imports of agricultural products, plus steel and aluminum. US steel and aluminum tariffs will impact some 241 million dollars worth of India's exports, and New Delhi expects its retaliatory measures against Washington to be proportionate.

Russia, for its part, also recently announced its own tariff measures to be applied to some of the products imported from the United States. The Russian government estimated that the US steel and aluminum tariffs will see Russia lose some 537.6 million dollars in trade each year.

The Trump administration announced 25 percent of tariffs on steel and 10 percent on aluminum entering the American market from around the world.

While the tariffs generally went into effect on March 23, Trump temporarily exempted the EU, Canada and Mexico in a move largely seen as a negotiating tactic. He later refused to extend the exemption when it expired on June 1.