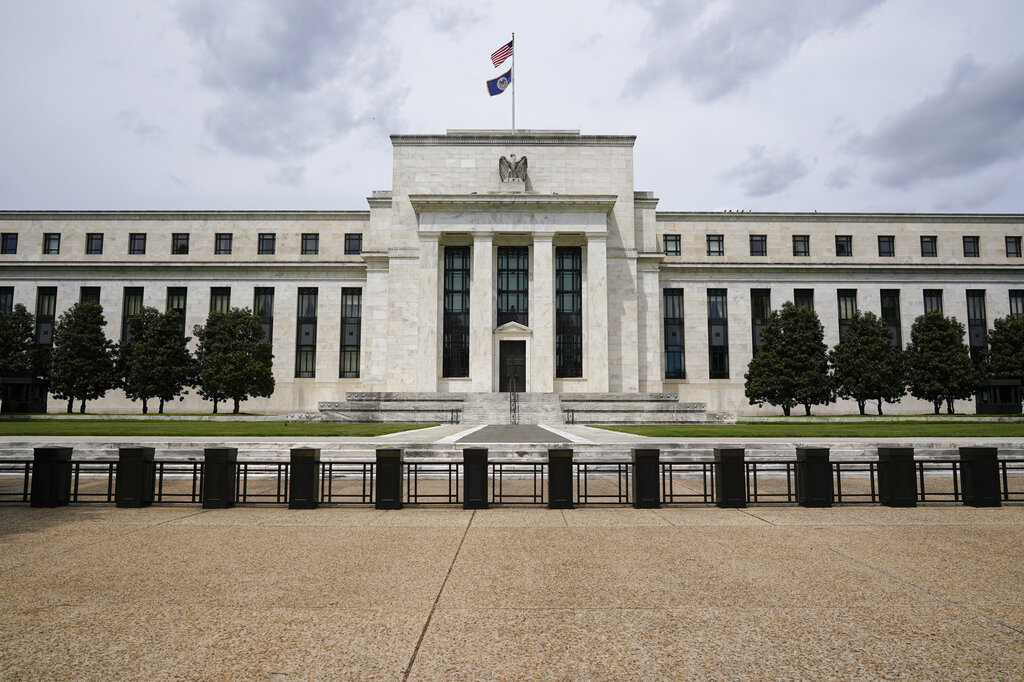 Powell is set to speak on Friday at 10 a.m. ET during the Federal Reserve Bank of Kansas City's annual Jackson Hole economic symposium amid broad expectations that the Fed will soon be able to scale back its asset purchases.

While Fed leaders often use the Jackson Hole research conference for announcing important shifts, economists don't think Powell will drop the hammer on the tapering announcement this year, according to The Wall Street Journal.

"We expect Chair Powell to acknowledge both the strong employment gains in recent months and the downside risks posed by the Delta variant," Goldman Sachs economists were quoted as saying, adding "this would keep expectations on track for a potential September warning and November taper announcement."

The minutes of the Fed's July meeting showed that most Fed officials indicated appropriate for the central bank to start tapering asset purchases this year, but "no decisions regarding future adjustments to asset purchases were made at the meeting."

"That statement implies that Powell is in no hurry to front run the FOMC and announce the timing, magnitude and roadmap of tapering operations that we expect to be announced in November and start in December," Joseph Brusuelas, chief economist at accounting and consulting firm RSM US LLP, said Wednesday in a blog, referring to the Federal Open Market Committee, the Fed's policy-making committee.

"What is more likely is that Powell will emphasize the risk to the outlook linked to the delta variant. Other central bank policymakers, including Dallas Fed President Robert Kaplan, who has notably changed his outlook, have made that point in recent days to make sure that a policy bridge is built in case tapering operations are delayed until next year," Brusuelas said.