US Fed chairman criticizes Senate report on China and Fed 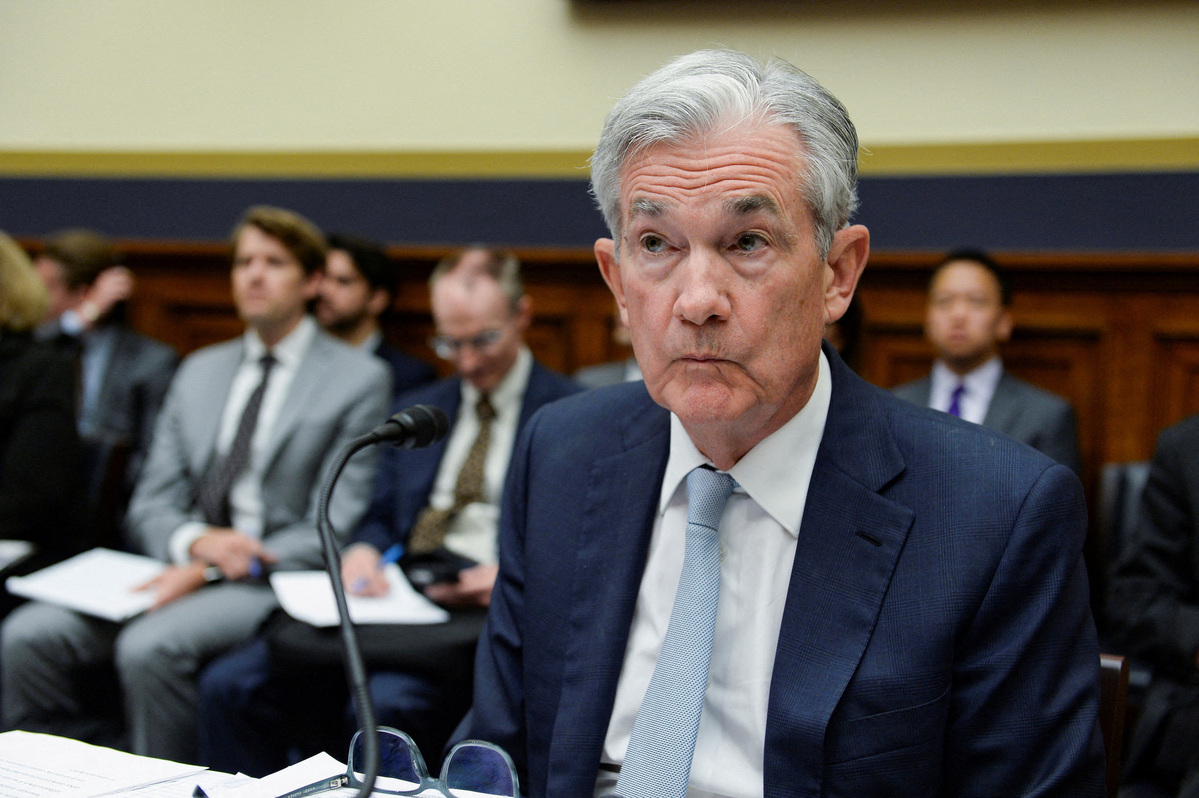 US Federal Reserve Chairman Jerome Powell on Tuesday strongly pushed back against a US Senate report that alleges the Chinese government tried to obtain sensitive internal information and build a network of influence and informants inside the central bank.

Ohio Republican Senator Rob Portman published the report on Tuesday by Republican staff members of the Homeland Security and Governmental Affairs Committee alleging that China has for more than a decade targeted economists working for the Fed to access insider information. Portman is the top Republican on the committee. He is a prominent critic of Chinese activity overseas.

"I am concerned by the threat to the Fed," Portman said in a statement.

In a letter to Portman on Tuesday, Powell cited "strong concerns about assertions and implications in the report".

Powell defended the report's allegations about specific staff members while casting doubt on the report.

"We are confident that Federal Reserve staff understand their obligations and are committed to maintaining both the confidentiality of sensitive information and the integrity of our workforce," Powell said.

"We would be concerned about any supportable allegation of wrongdoing, whatever the source," Powell wrote. "In contrast, we are deeply troubled by what we believe to be the report's unfair, unsubstantiated, and unverified insinuations about particular individual staff members."

Powell highlighted the vital importance of economic research for central banks, noting that its economists frequently collaborate with scholars elsewhere.

"All of that collaboration is undertaken with the aim of deepening and broadening our understanding of critical issues," Powell wrote.

He added that all Federal Reserve staff with access to sensitive information undergo comprehensive background investigations, which include a review of their foreign travel and personal contacts.

"Because we understand that some actors aim to exploit any vulnerabilities, our processes, controls, and technology are robust and updated regularly. We respectfully reject any suggestions to the contrary," Powell wrote.

A Washington Post story on Tuesday about the Senate report said it "contained relatively little information on what China specifically was seeking or whether the campaign was successful".