WASHINGTON, March 26 (Xinhua) -- US Federal Reserve (Fed) senior officials said on Monday that balance sheet management could serve as a tool to fight the next possible recession. 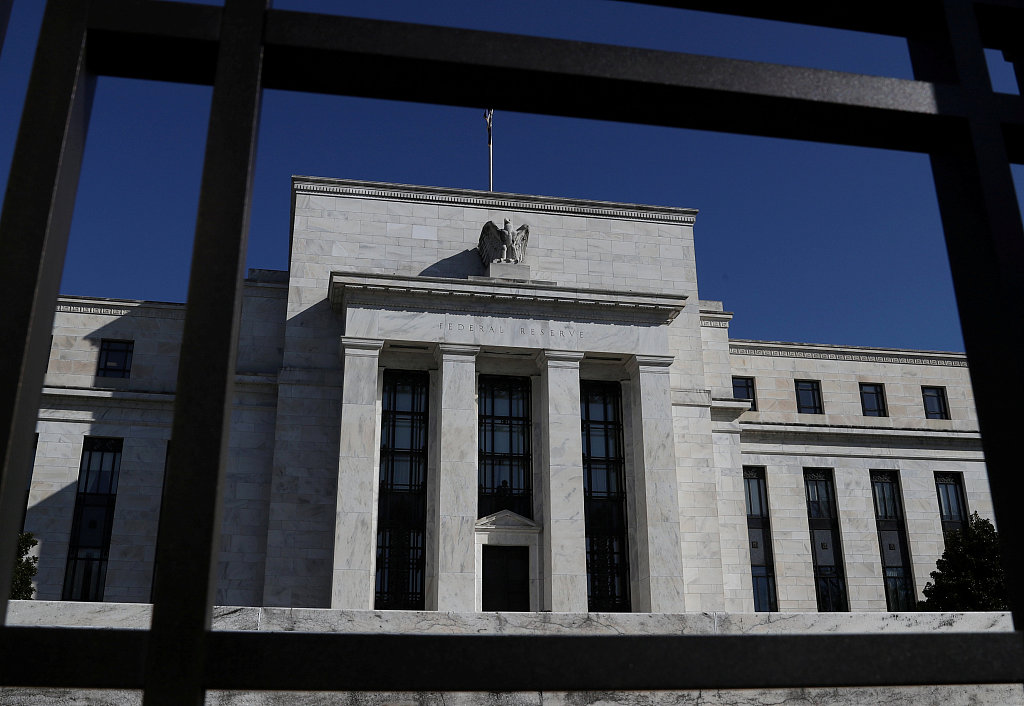 Eric Rosengren, president of the Federal Reserve Bank of Boston, said that in a hypothetical next recession, many central banks may have little room to reduce short-term rates, and this will likely generate an increased need to utilize the balance sheet as a stimulative tool of monetary policy.

Rosengren also advocated the tool of balance sheet expansion as an option for other monetary policymakers.

"In my view, monetary policymakers should give more consideration to structuring the balance sheet to provide more leeway for policy measures to be taken when the next economic downturn occurs," Rosengren said.

On the same day, another Fed senior official also elaborated the effectiveness of balance sheet expansion and normalization during the post-crisis recovery.

Patrick Harker, president of the Federal Reserve Bank of Philadelphia, said that the Fed fought through the recession by expanding its balance sheet to about five times the size before the crisis rather than employing negative interest rates.

"The Federal Reserve did not enter into a regime of negative rates. Instead, we lowered the federal funds rate to essentially zero, and followed it with several rounds of quantitative easing (QE)," said Harker.

Last week, the Fed said it intended to slow the reduction of its holdings of Treasury securities by reducing the cap on monthly redemptions from the current level of $30 billion to $15 billion beginning in May.