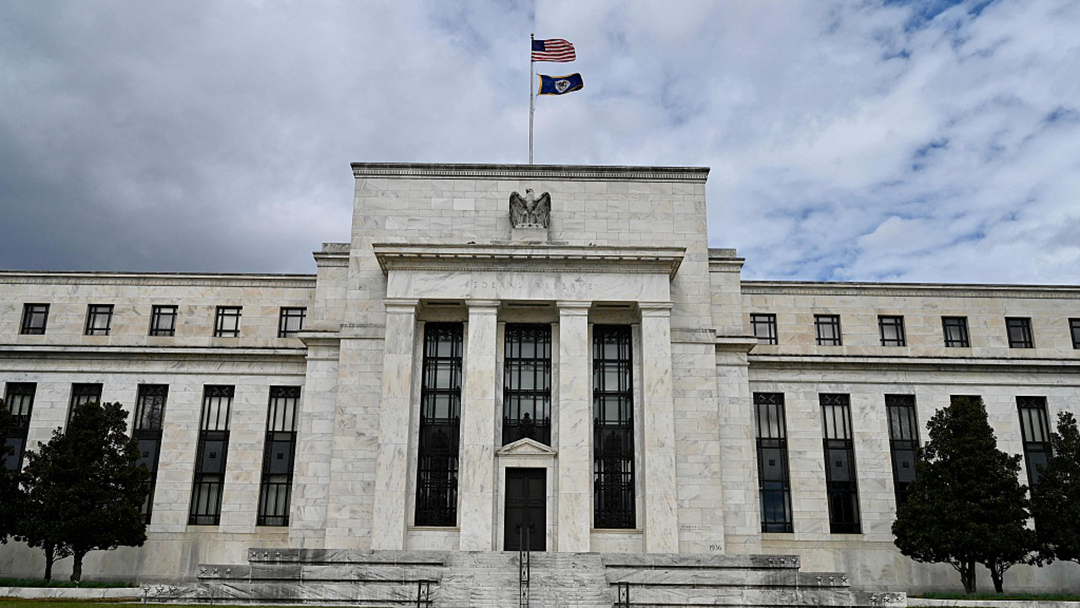 A senior U.S. Federal Reserve official on Saturday said the central bank should begin trimming its balance sheet as early as next month in what would be a major step in its push for monetary tightening.

In a speech at Princeton University, Fed policymaker John Williams, president of the Federal Reserve Bank of New York, said that tightening is urgent in the face of risks posed by soaring inflation.

"Uncertainty about the economic outlook remains extraordinarily high, and risks to the inflation outlook are particularly acute," Williams said.

"I expect that this process of reducing the size of the balance sheet can begin as soon as the May FOMC meeting," he said, referring to the Federal Open Market Committee, the Fed's monetary policymaking body, due to meet May 3-4.

The Fed raised interest rates last month by a quarter of a percentage point, the beginning of what policymakers expect to be "ongoing increases" aimed at taming inflation currently running at triple the Fed's 2 percent target.

In the early days of COVID-19, with the U.S. economy reeling, the Fed launched a program of purchasing bonds and mortgage-backed securities to stabilize financial markets.

In the process, it more than doubled the size of its balance sheet, which shot up to $8.9 trillion from $4.1 trillion in February 2020.

Many economists see the decision to trim the Fed's balance sheet as being just as important a monetary move as raising rates.

Federal Reserve Chair Jerome Powell had said during a March 16 news conference that balance sheet reduction could be decided at an upcoming FOMC meeting, but he was not specific about the timing.