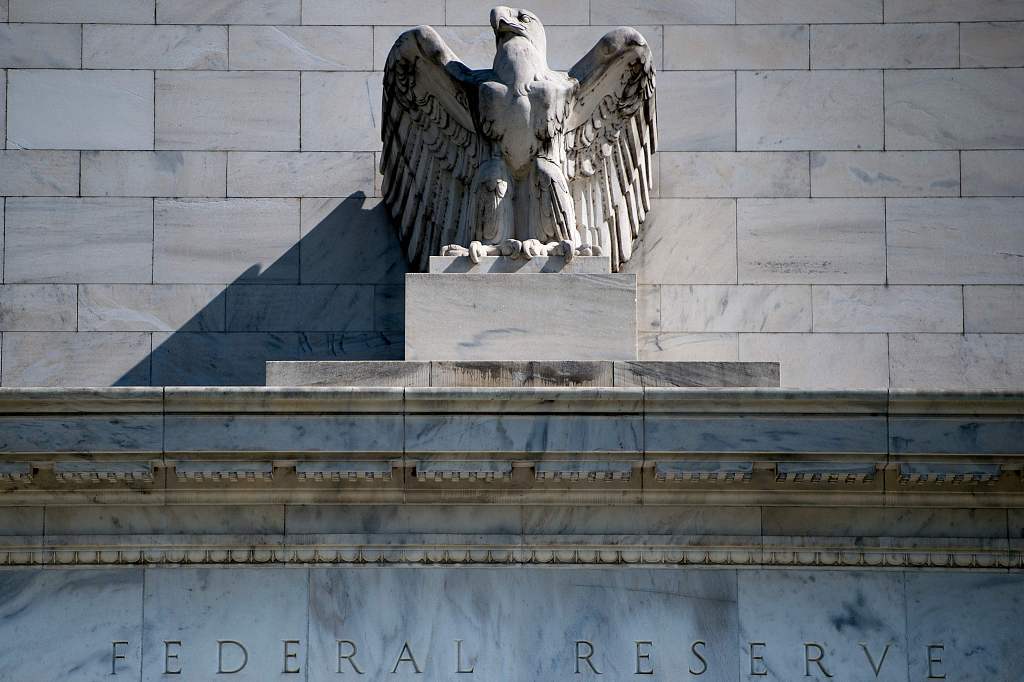 M1 is commonly known as a measure of money supply which includes cash and checking deposits. M2, the most critical indicator of money supply and inflation, includes all elements of M1 as well as savings deposits, money market securities, mutual funds, and other time deposits.

US Federal Reserve lowered its policy interest rate by 25 basis points on Oct. 30 amid a further slowdown in US economic growth. This was the central bank's third rate cut this year.

The US financial market bets the Fed may maintain its interest rate after three rate cuts. According to the Chicago Mercantile Exchange Group's FedWatch tool, the probability that the Fed holds its rate steady is over 96 percent.