WORLD US Fed weighs whether to cut rates during economic uncertainty

US Fed weighs whether to cut rates during economic uncertainty

WASHINGTON (People's Daily) - US Federal Reserve Chairman Jerome Powell said on Tuesday the central bank is weighing whether to cut interest rates because of economic uncertainty and lagging inflation caused by trade risks. 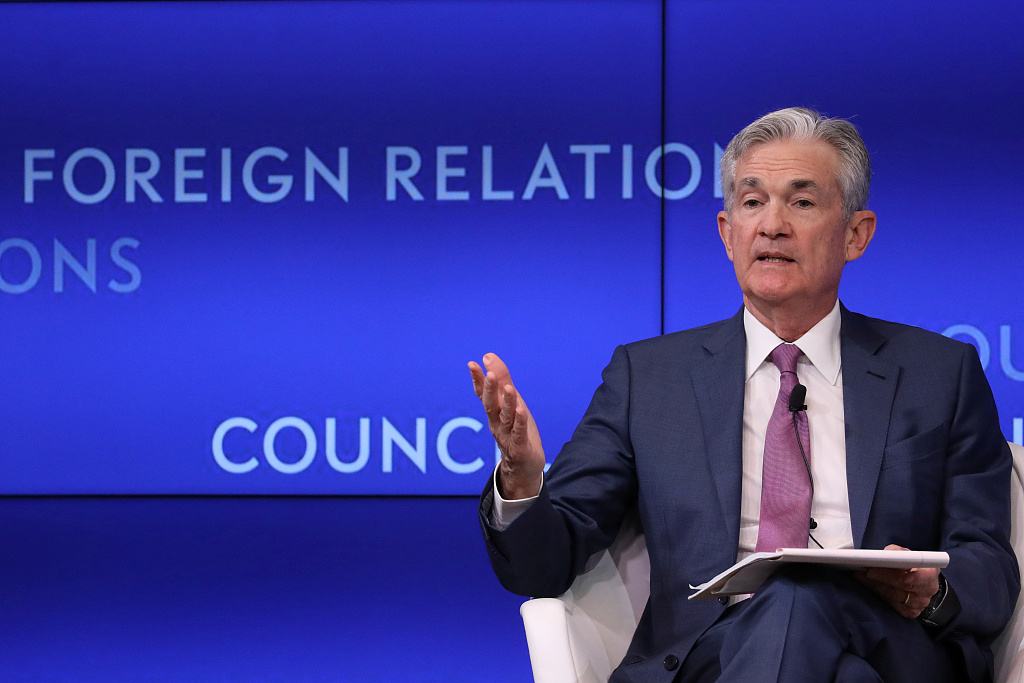 Powell said the case for a rate cut has strengthened given that economic “crosscurrents have re-emerged, with apparent progress on trade turning to greater uncertainty and with incoming data raising renewed concerns about the strength of the global economy”.

“The question my colleagues and I are grappling with is whether these uncertainties will continue to weigh on the outlook and thus call for additional policy accommodation,” Powell said at a Council on Foreign Relations event in New York. "The concern is more around a loss of confidence or financial market reaction."

He said the federal reserve will continue to monitor economic developments and will avoid reacting to short-term problems. The federal reserve decided to keep interest rates between 2.25 percent and 2.5 percent last week while signaling it could cut them at least once later this year.

Trump has been a vocal critic of the federal reserve for keeping interest rates too high, saying it is undermining economic growth and putting the US on an unfair playing field with trading partners with lower rates.