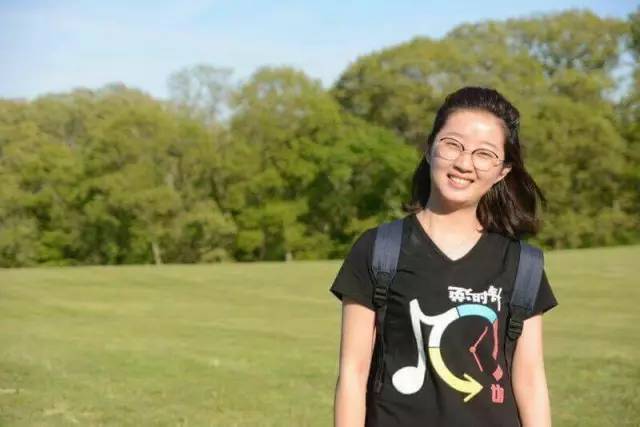 A photo of Yingying Zhang released by the police (File photo: police.illinois.edu)

Chief Judge James E. Shadid of the Central District of Illinois under US District Court is now in charge of the case, taking place of Judge Colin Stirling Bruce.

Wang said the reassignment resulted from the improper act of Judge Bruce commenting on the defense skills of lawyers in a case in 2016 through email correspondence with a staff member of the Prosecutor's office, which violated the rules of ex parte communication.

The trial of Zhang's case is still set in April 2019 as scheduled, but Wang said the lawyers of the defendant might take the opportunity to require delaying the trial.

According to Wang, the reassignment of the judge in Zhang's case is a shock to Zhang's family, who were informed of the reassignment at the first timing, but are puzzling over unexpected events such as a possible delay in the trial. They have reiterated the appeal of finding Zhang and bringing her home.

Brendt Christensen was arrested on June 30, 2017, after being caught on tape pointing out people he described as "ideal victims" during a vigil in Zhang's honor. On July 5, US Magistrate Judge Eric I. Long ordered that Christensen remain detained in the custody of the US Marshals Service pending trial.

The Federal Bureau of Investigation and the UIUC Police Department jointly conducted the investigation.