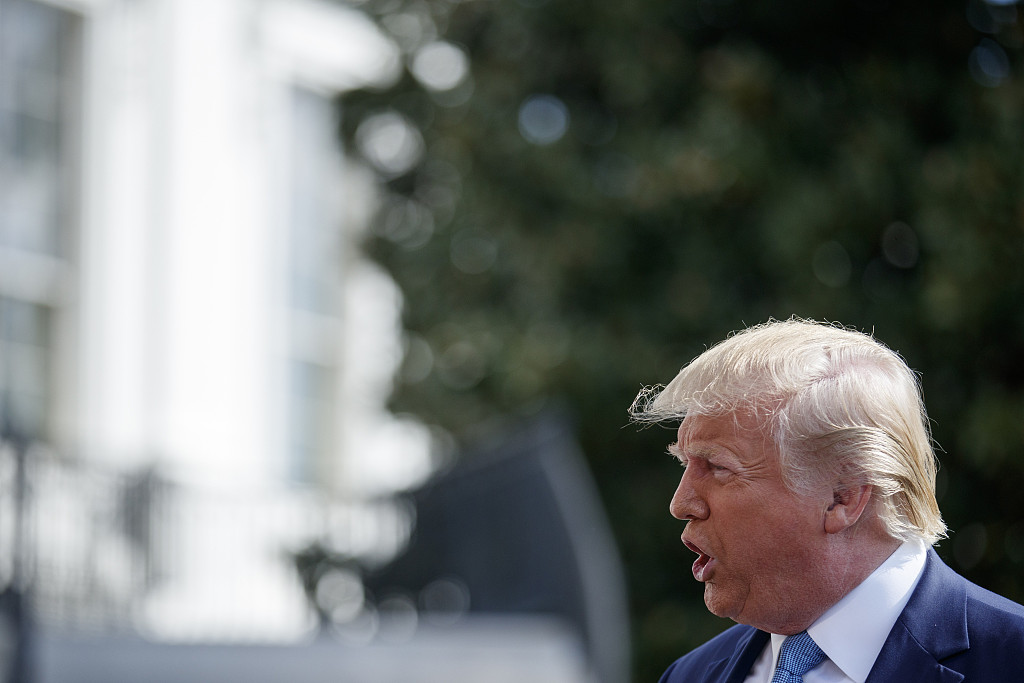 A US federal judge in New York on Monday dismissed President Donald Trump's efforts to block access to years of his personal and corporate tax returns, saying sitting presidents are not immune from criminal investigations.

In a 75-page ruling, Judge Victor Marrero rejected Trump's argument, saying such vast immunity would "operate to frustrate the administration of justice" by putting the president's personal and professional affairs off-limits.

Trump had filed suit against Manhattan District Attorney Cyrus Vance Jr, who had subpoenaed the accounting firm Mazars USA, seeking access to the president's tax returns dating back to 2011.

Vance is investigating payments made by Michael Cohen, Trump's former personal attorney, to Stormy Daniels, an adult film actress who claimed to have had an affair with Trump before he ran for president.

Trump is expected to appeal the judge's ruling.

Trump has declined to release his tax returns and there have been various attempts to obtain them, including by the Democratic-led House of Representatives.