US Federal report faults Southwest Airlines and FAA on safety 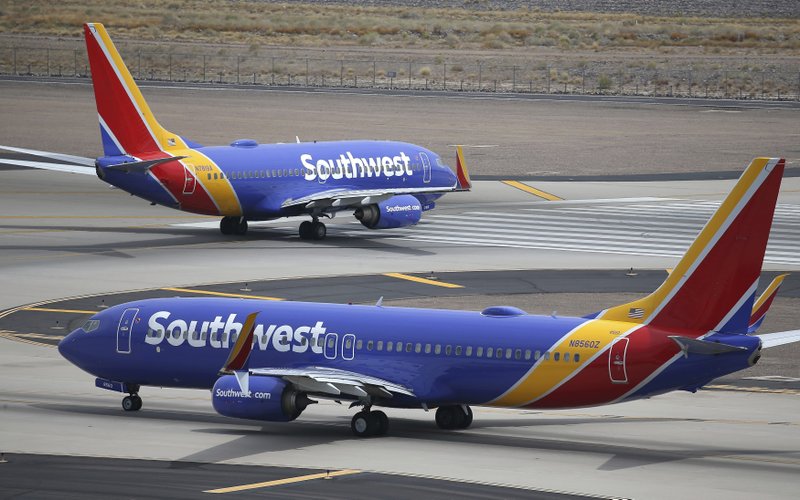 The airline has flown more than 150,000 flights on 88 jets it bought on the used-plane market and which have unconfirmed maintenance histories, the Transportation Department’s inspector general said in a report.

The FAA gave the airline more time to bring the planes in compliance with federal rules because it accepted Southwest’s argument that the issues were low safety risks, the inspector general said. The watchdog office added that FAA has not given its inspectors enough guidance on reviewing risk assessments and evaluating an airline’s safety culture.

“As a result, FAA cannot provide assurance that the carrier operates at the highest degree of safety in the public’s interest, as required by law,” the agency said.

The FAA agreed with all 11 of the inspector general’s recommendations to improve oversight of Southwest, including new training for inspectors who monitor the nation’s fourth-biggest airline.

The inspector general began investigating FAA’s oversight of how Southwest handles risk after an engine explosion caused a passenger’s death in April 2018.

The review found a number of problems. In addition to insufficient maintenance records on used planes, Southwest also frequently failed to give pilots correct information about the weight and balance of loads on their planes, which the inspector general called an important safety lapse. Southwest has said it has improved its system for calculating weight and balance of cargo.