WORLD US Federal Reserve to remain patient on interest rates

US Federal Reserve to remain patient on interest rates

The Federal Reserve will make its first interest rate announcement of the year on Wednesday but almost certainly will make it clear it will remain patient about any further moves. 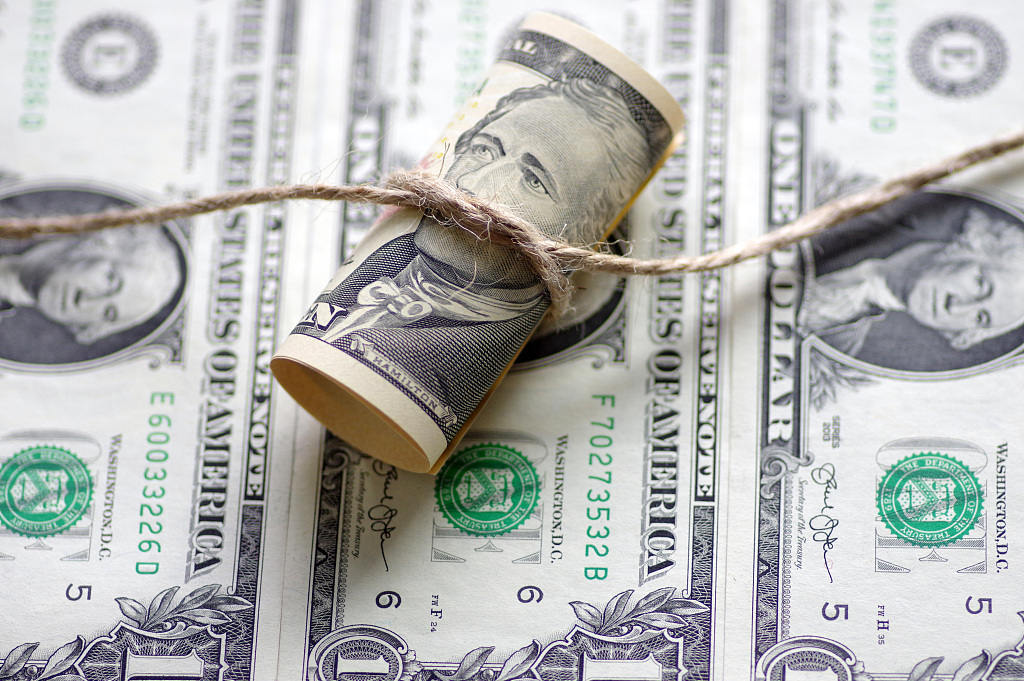 The US central bank increased the benchmark rate four times last year but rising concerns about a slowing US economy prompted officials to signal they will take time to gauge the economy's performance.

And the five-week government shutdown also dented economic performance in the first quarter of the year, although most of that is expected to be recovered.

Facing blowback from his efforts to speak plainly, Powell retreated from his stance and made an effort to stress the uncertainty about the economic outlook.

He likened the situation to being in a dark room and needing to take time to find the right path.

While some economists say jittery markets overreacted, there are signs of slowing that give the Fed reason enough to pause the monetary policy tightening.

Economist Joel Naroff said "the better part of valor is to punt."

He said the Fed statement -- due for release at 1900 GMT -- will stress "that the uncertainty will be watched carefully," especially given concerns about the Chinese economy.

"Until this issue is settled, the Fed is likely to move very slowly as a full-out trade war could send the world economy into recession."

Powell will have another opportunity on Wednesday to make sure skittish financial markets get the message, when he holds the first of eight news conferences for the year.