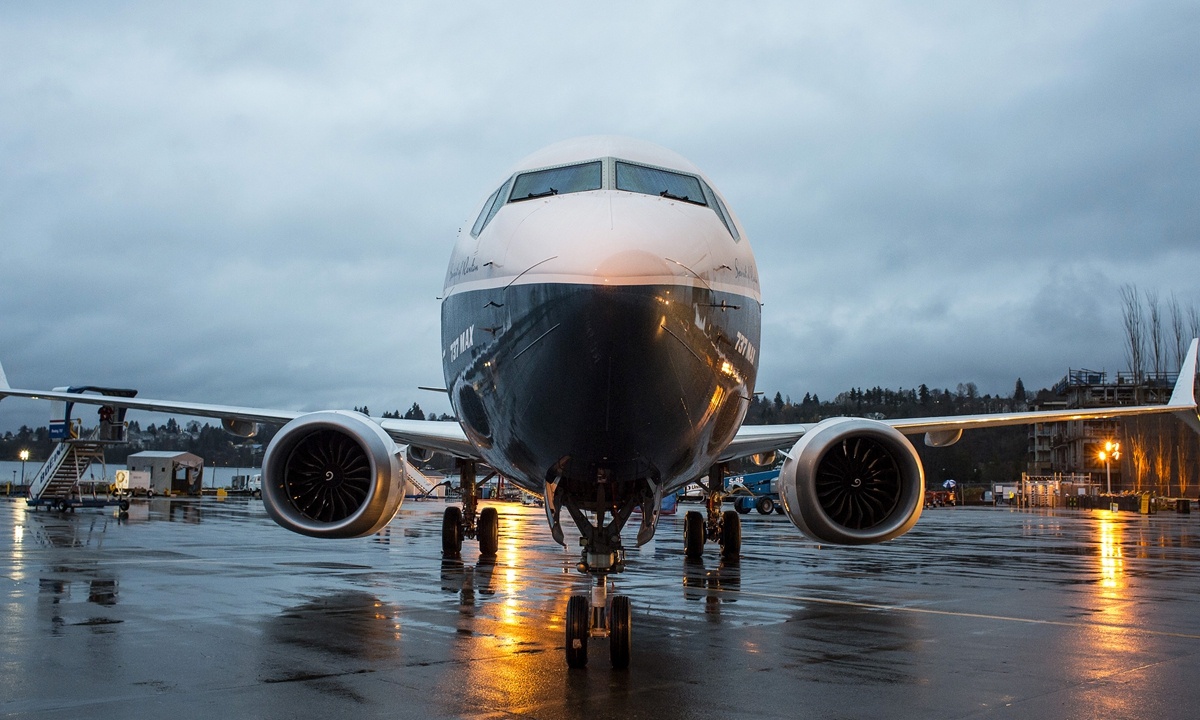 Boeing agreed to pay a $17 million fine and enhance its supply chain and production practices after installing unapproved equipment on hundreds of planes, US regulators said Thursday.

The company also submitted about 178 Boeing 737 MAX planes for airworthiness certification despite having equipment installed that may not have been approved for use.

Besides the $17 million fine, Boeing agreed to a number of corrective actions "within specific timeframes," the FAA said. If Boeing fails to meet these conditions, the FAA will levy up to $10.1 million in additional penalties, the agency said.

The "corrective actions" include strengthening procedures to ensure that unapproved parts are not installed and reviewing supply chain processes connected to production rate decisions. The company also must take steps to allow closer FAA oversight of its production rate assessments.

"Keeping the flying public safe is our primary responsibility. That is not negotiable, and the FAA will hold Boeing and the aviation industry accountable to keep our skies safe," said FAA Administrator Steve Dickson.

Boeing said it has enhanced its processes since the problems were raised by regulators two years ago.

"We take our responsibility to meet all regulatory requirements very seriously. These penalties stem from issues that were raised in 2019 and which we fully resolved in our production system and supply chain," Boeing said.

"We continue to devote time and resources to improving safety and quality performance across our operations."

The fines come on the heels of the 20-month grounding of the 737 MAX following two fatal crashes in 2018 and 2019. The FAA cleared the MAX to fly late last year following upgrades to the plane and new pilot training requirements.

In January, the Justice Department announced that Boeing agreed to pay $2.5 billion in fines and settle a criminal charge over claims the company defrauded regulators overseeing the 737 MAX.