WORLD US fintech company to lay off 20 pct of workforce

US fintech company to lay off 20 pct of workforce 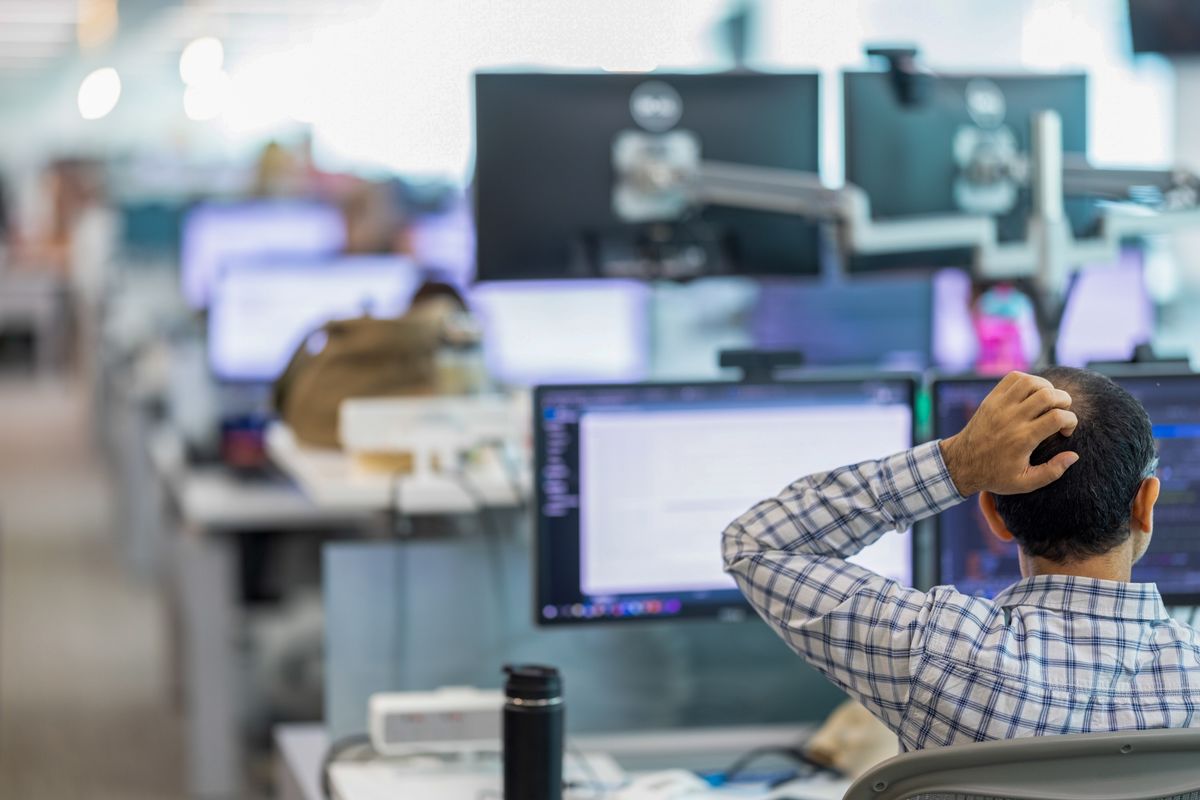 SAN FRANCISCO, Dec. 7 (Xinhua) -- The U.S. San Francisco-based fintech company Plaid announced on Wednesday that it is laying off 260 employees, or about 20 percent of its workforce.

According to the company, "teams across the company" were affected, and "teams like recruiting are impacted more than others."

In a letter to employees that was posted on Plaid's website, CEO and co-founder Zach Perret said that during the COVID pandemic, the company saw a dramatic increase in fintech adoption.

"We saw a rapid increase in usage by our existing customers, a large number of new customers signing up for Plaid, and substantial revenue acceleration," so the company hired aggressively to meet the customer demand and to invest in new products, Perret said.

With concerns about a coming economic recession, a growing number of large U.S. tech and media companies, such as Amazon, Facebook and Twitter, have announced massive layoffs in recent weeks.