WORLD US flight evacuated in Miami over security concern

US flight evacuated in Miami over security concern

WASHINGTON, Oct. 24 (Xinhua) - Police of Miami Dade County, US state of Florida, said Wednesday night that they are investigating a security concern related to an American Airlines flight departing Miami. 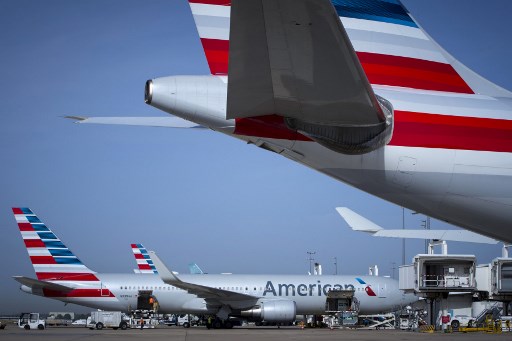 Police said on Twitter that all passengers have been contained and safety protocols have been set in place.

The American Airlines flight 257 was bound for Mexico City from Miami International Airport.

The passengers on that flight have been evacuated from the aircraft, tweeted the airport.