GENEVA, March 2 (Xinhua) -- The United States has adopted a double standard policy of counter-terrorism, which is based entirely on its own national interests, disregarding the appeal of other countries and regions, a scholar said here Monday.

"On the one hand, under the guise of 'upholding human rights' and 'religious freedom,' they (the United States) have attacked other countries' counter-terrorism operations, while on the other hand, they have ignited war in Afghanistan and Iraq under the banner of human rights and counter-terrorism," said Aierken Shamushake, deputy director of School of Law at Xinjiang University of China.

The scholar made the remarks at an international symposium on counter-terrorism, de-radicalization and promotion and protection of human rights, which was held during the ongoing 43rd regular session of the UN Human Rights Council. 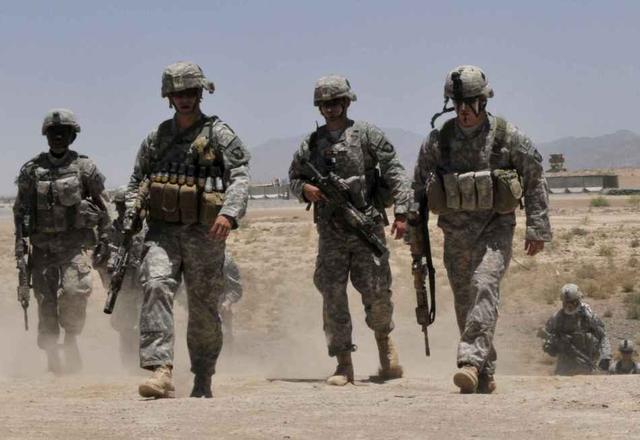